– According to Brigadier General Shuaibu Ibrahim, the official posted to the camp passed away at from COVID-19 at the isolation center

Following the controversy that trailed the death of a National Youth Service Corps (NYSC) resident officer the director-general, Brigadier General, Shuaibu Ibrahim has issued a statement.

Ibrahim denied the viral report saying the staff did not die at the orientation camp in Kano state.

In a report by Channels TV, Ibrahim on Wednesday, February 3, explained that the officer was taken to the isolation center where he, unfortunately, passed away after testing positive for coronavirus. 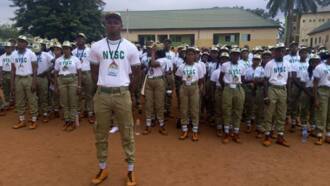 Fear in NYSC camps as senior official dies of COVID-19

Legit.ng recalls that a top staff of the NYSC died of COVID-19, causing panic among other officials of the organisation. The late official developed coronavirus symptoms and died on Tuesday, February 2. 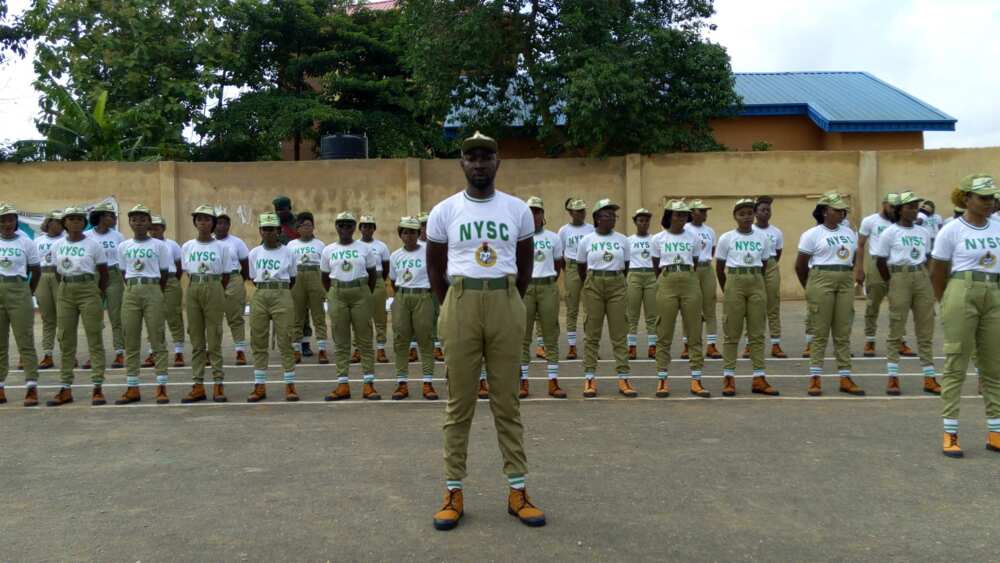 NYSC DG has denied reports that one of its resident officers died of COVID-19 at an orientation camp.
Photo credit: @nysc_ng
Source: Twitter

According to Ibrahim, the test was done before the deceased entered the Kano Orientation camp.

The NYSC DG while stating that the reports were not true said it is mandatory that everyone must be tested before they are allowed into the orientation camp. He also insisted that no corps members tested positive.

Earlier, Legit.ng reported that prospective corps members must meet some certain conditions before they can be admitted into the 2020 Batch “B” Stream II Orientation Camp.

This follows the National Youth Service Corps Scheme listed conditions that must be met by the prospective corps members.

According to the safety protocols issued ahead of the commencement of the 2020 Orientation, NYSC says it is compusory that everyone coming into the NYSC camps must undergo COVID-19 test.

In a related developemnt, members of the NYSC in Borno have been exempted from taking part in the orientation exercise in camps.

The NYSC announced that those covered are corps members of the 2020 Batch A stream. Without explaining explicitly the reason for this, NYSC media officer, Femi Adetunji, said persons affected were those who could not complete the exercise before the COVID-19 outbreak.

In other news, the federal government has warned that it would shut down the NYSC orientation camp in the states that fail to comply with all COVID-19 protocols.

The minister of youths and sports development, Sunday Dare, gave the warning during the Presidential Task Force (PTF) on COVID-19, on Monday, January 25.