– According to the senator, the cattle movement is responsible for the constant clashes between farmers and herders

Senator Francis Fadahunsi has declared that the unhindered cattle movement in Nigeria is responsible for the herders/farmers crisis in the country.

The senator who represents Osun West Senatorial District in the National Assembly made the comment while speaking to selected journalists in the Federal Capital Territory, Abuja.

The lawmaker also declared his support for those calling for legislation that would stop the movement of cattle across the country. 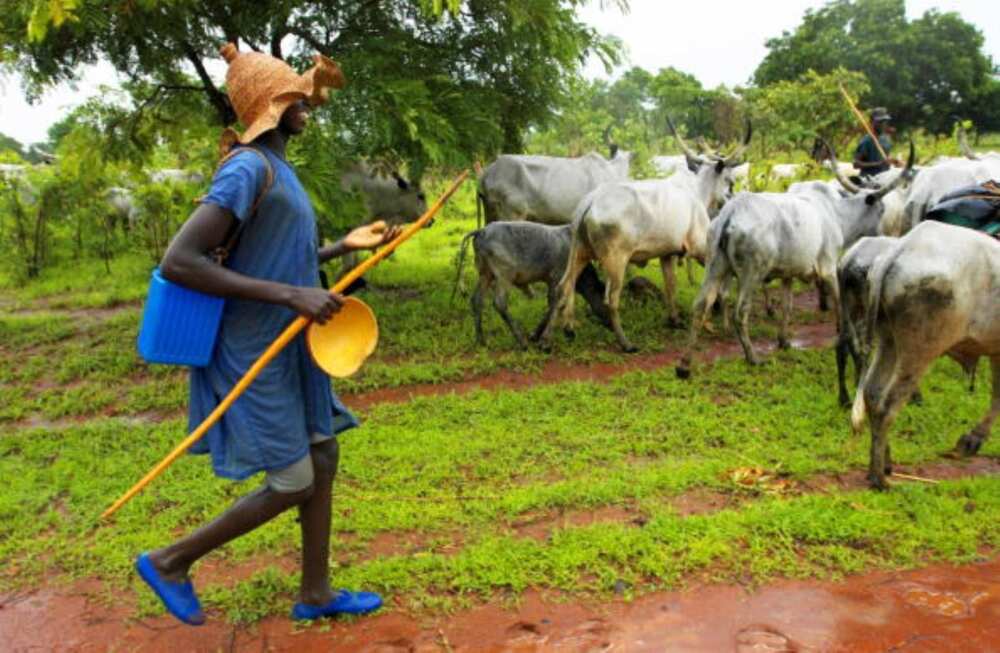 The movement of cattle across the country is also reputed to affect crop production in Nigeria.
Photo credit: Jacob Silberberg
Source: Getty Images 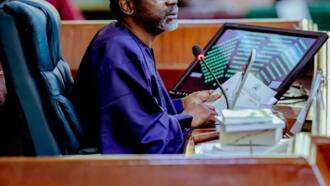 Herdsmen crisis: Without dialogue, there will be no peace – Gbajabiamila

According to him, as long as movements of cattle across the country was permitted, herders and farmers would continue to clash.

The Punch quoted him as saying:

“The purpose of government is the security of lives and welfare of the citizens, and such law will save lives by avoiding conflicts between herders and farmers.

“This does not contradict the constitution. The freedom of movement is for citizens, human beings and not for cows.”

Fadahunsi said beyond a law that will stop the movement of cattle, there was a need for Nigeria’s borders to be adequately policed.

The lawmaker said there are extremely porous borders in the Northern part of the country through which armed militias come in from the Niger Republic, Mali, Chad, and other troubled African countries.

Meanwhile, Nigeria’s foremost Islamic human rights organisation, the Muslim Rights Concern (MURIC) has asked the federal government to give the cattle rearing industry enough funds to buy land for the establishment of ranches.

God did not endow us with sufficient land to permit open grazing, Abia government says

The suggestion was contained in a press statement issued on Wednesday, February 3 by the director of MURIC, Professor Ishaq Akintola.

Professor Akintola went on to say the government can ban open grazing after the bailout fund has been released.

In a related development, the Northern Elders Forum (NEF) has told the Fulani community in southern Nigeria to return to the north if they are forcefully ejected from their host communities.

The NEF also called on the northern governors to be ready to receive the Fulani community who would return as a result of forceful ejection.

The demand was contained in a statement issued by the spokesman of NEF, Dr. Hakeem Baba-Ahmed on Tuesday, February 2.