– Maigari Dingyadi, the minister of police affairs made this known on Thursday, February 4, in Abuja

President Muhammadu Buhari has extended the tenure of the Inspector-General of Police (IGP), Mohammed Abubakar Adamu.

Daily Trust reports that IGP Adamu was due for retirement on Monday, February 1, 2021.

Legit.ng gathered that the news was broken on Thursday, February 4, by the minister of police affairs, Maigari Dingyadi, while briefing State House correspondents at the Presidential Villa, Abuja. 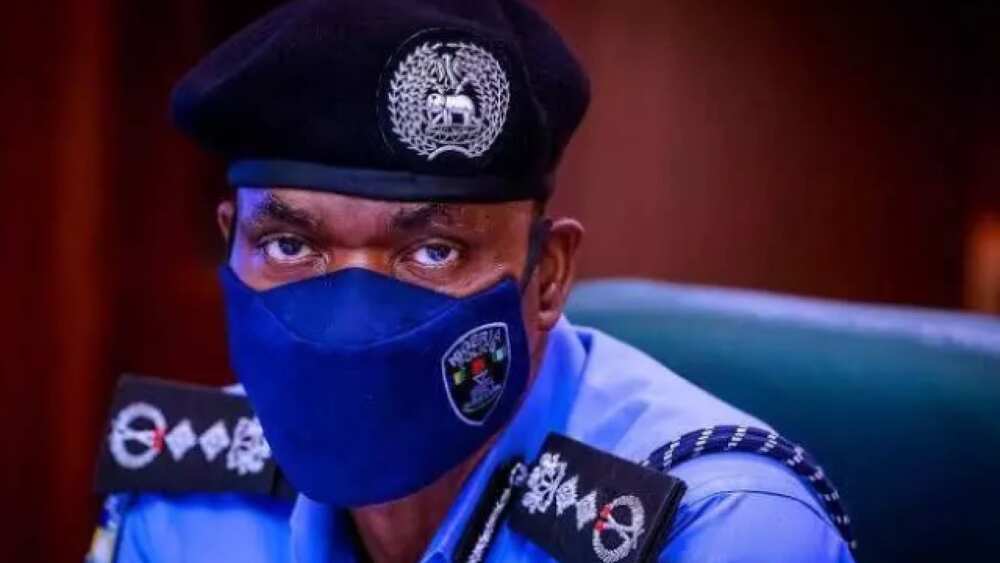 The minister said the extension is for three months.

Dingyadi added that the decision of the president to extend the IGP’s tenure was to give time for proper selection of the new IGP.

Meanwhile, Legit.ng had previously reported that Maxwell Okpara, a lawyer based in Abuja, asked a Federal High Court to stop Adamu from functioning as Nigeria’s Inspector General of Police (IGP).

It was reported that the lawyer also asked the court to restrain Adamu from exercising any form of command over officers of the Nigeria Police Force.

Okpara who also joined President Muhammadu Buhari and others in the suit stated that Adamu’s tenure had elapsed on Monday, February 1, 2021, by virtue of the Police Act.

The lawyer wants to the court to declare that the failure of President Buhari and the Nigeria Police Council which was also joined in the suit to appoint a new IGP as at the first day of February 2021 constitutes an abdication of their duties.

JUST IN: IGP Adamu still in charge of NPF amid suspense, agitation

In a related report, IGP Adamu said doctors should proceed to attend to victims of gunshot first before asking for any police report.

The IGP made this disclosure on Monday, January 25, when he appeared on Channel TV’s Newsnight programme.

The Nigeria Police Force (NPF) in recent times had ordered hospitals, doctors and medical experts to reject victims of gunshot without a police report.

The force declared that treating gunshot victims is a flagrant breach of existing law, with the controversial position already resulting in the death of many victims in need of emergency treatment.