Italy international Giorgio Chiellini who currently plays for Juventus has stated with remorse that he is regretting not joining Premier League side Arsenal when they wanted him.

When the 36-year-old was 16, Arsenal then under Arsene Wenger wanted to lure him to the Highbury stadium, but the Italian rejected the offer from the London team.

Since joining Juventus in 2005, Giorgio Chiellini has become one of the finest defenders in the world considering his achievements and records.

He has won nine Serie A titles and four Coppa Italia trophies with Juventus as well as reaching the final of the Champions League twice. 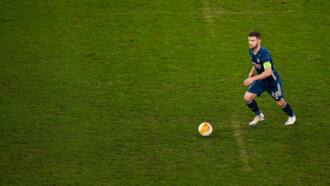 Tension for Arteta as another superstar dumps the Gunners, joins top German giants

According to the report on GOAL, the Juventus star explained that he had a good chance to join the Gunners 20 years ago which he turned his back against.

“In hindsight, I was a fool to decline that offer. I was 16, I played in Serie C, I got a huge offer.

“I didn’t feel ready. If I had accepted, it would have given the impression of betraying Livorno.”

Chiellini is now into his 16th season with Juventus but remained a player of interest for Arsenal long after their failed attempts to recruit him as a teenager.

Meanwhile, Arsenal are currently occupying 10th position on the Premier League table with 31 points after 22 games played this term. 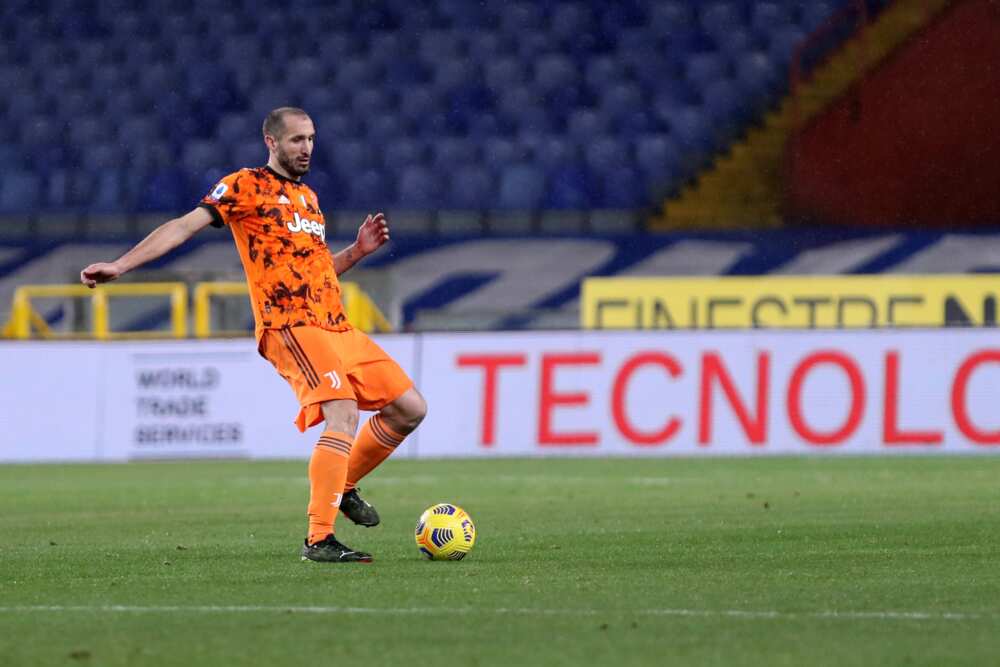 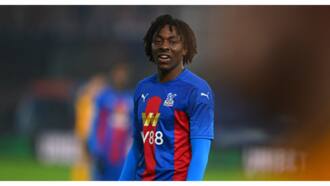 According to the report, the 28-year-old was even linked with a move to join reigning Premier League champions, but the Reds did not go for him.

The report added that Liverpool are however shifting their attention on Preston centre-back, Ben Davies and Schalke’s Ozan Kabak.