– Shakira has an extensive discography and has won three Grammy awards, she also regularly tops the music charts

– The pretty lady defied the odds and became a singer, even after one of her teachers said she had a bad voice

Shakira celebrated her 44th birthday on February 2, 2021, and fans all over the world wished the songstress well. Shakira is a Colombian singer and songwriter who is loved by many.

She started off by releasing songs in Spanish but as time went by, she learned how to speak English and also made the transition in her music. Arguably, one of her biggest songs is Hips Don’t Lie.

She also made an official 2010 FIFA World Cup song called Waka Waka (This Time for Africa), featuring the South African group Freshlyground. The song became the biggest-selling World Cup song of all time. 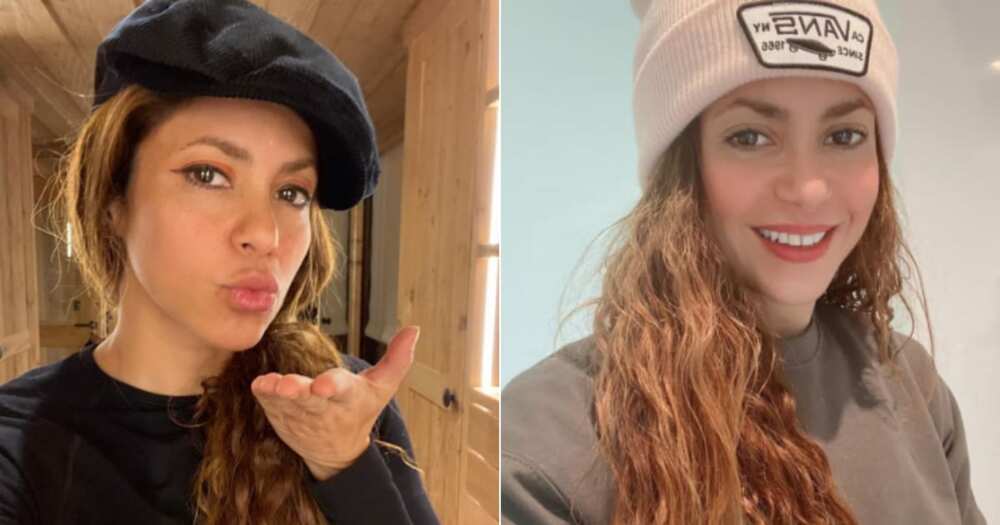 Shakira has turned 44 and the Grammy-winner’s fans celebrated her from all over the world.
Image: @shakira
Source: UGC

Shakira has also released a number of other hit songs such as She Wolf, Underneath Your Clothes, and Can’t Remember to Forget You (featuring Rihanna).

Fans took the time to celebrate Shakira, and Complex shared a fact about the singer, saying that she was told that her voice was bad so she couldn’t join the school choir.

Take a look at some of the wishes below:

“Now she is one of the most impactful people in the world. Happy birthday Shakira.”

“Happy birthday to the Queen.”

In other world celebrity news, Legit.ng reported that American singer, Kelly Rowland and her husband have welcomed the birth of their second child.

The happy and bubbly singer who first came clean about the second pregnancy on social media told her Instagram fans that she welcomed her child safely. 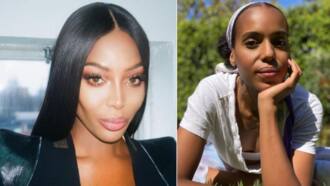 The beauty revealed she delivered a bouncing baby boy on January 21, 2021.