– The Nollywood actress and the blogger have a 4-year-old son, Jayden

Nollywood actress, Lilian Esoro and music boss/entertainment blogger, Ubi Franklin, are officially divorced as their marriage was dissolved at an Abuja high court.

Recall the couple got married in November 2015 in a colourful wedding ceremony but a year after, they parted ways. 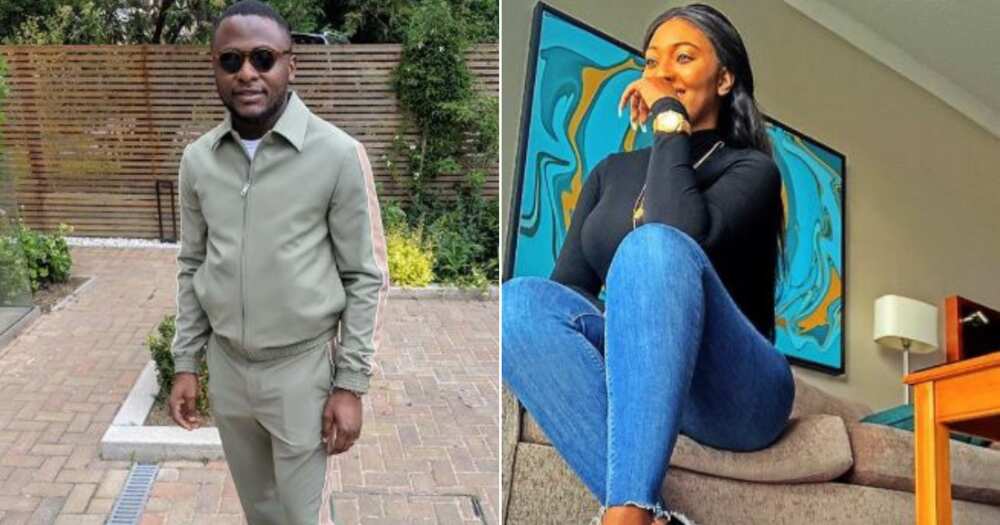 According to reports, Esoro first filed for divorce in a Lagos high court but it was denied. Ubi then filed in Abuja and the divorce was granted. They share a 4-year-old son, Jayden.

A month ago, Ubi took to social media to address those who criticise him for having different children from different women.

The talent manager who is also a father of four said that having his kids from different mothers does not make him a bad person and that people only criticise him because his life is in the open, being a public figure.

Meanwhile, in December, he spent time with his fourth child and his baby mama, Sandra Iheuwa, in Dubai.

Recall that the Triple MG boss and Sandra used to be at loggerheads as their matter was aired on social media. However, it appears they have made amends and are willing to be good co-parents to their baby girl.

In other news, it appears the question tag on Instagram Story is the new method of celebrities chatting with fans and Nollywood actress, Funmi Awelewa, seems to have jumped on it as well.

Just recently, she had a Q&A session with some fans where she shared her thoughts about relationships and plans to settle down – or not.

A curious fan had asked about the reason for keeping her dating life private. In her response, Funmi made it known that she didn’t celebrate mere relationships and that she would go public only when she got married.