Mike Nilon is a producer, known for his work on Braven (2018), Left Behind (2014) and Rage (2014). He is also a talent manager, but he was mostly known as Garcelle Beauvais husband before his infidelity broke their nine-year marriage. What else is there to know about him? 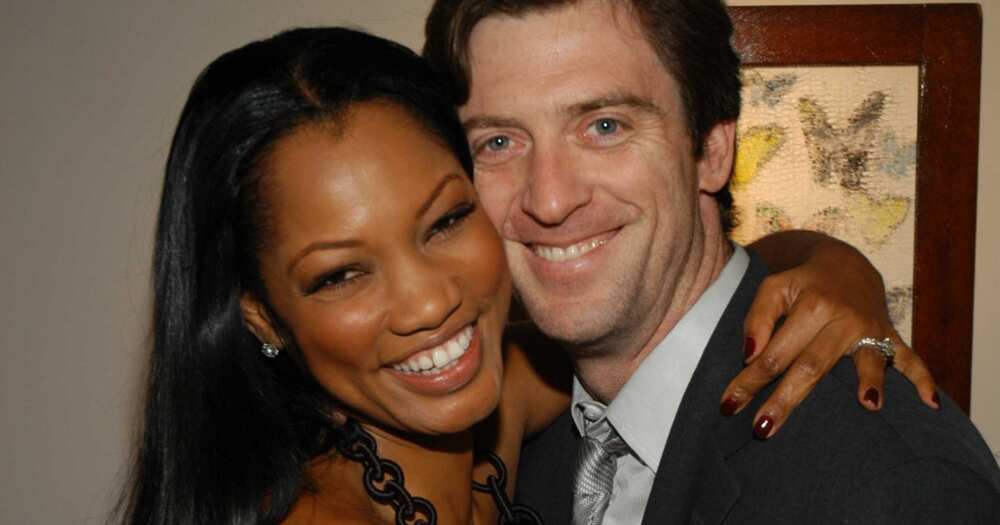 Find out all the details about who Michael Nilon is and what led to the end of his marriage to RHOBH star Garcelle Beauvais.

Justin Ervin bio: what is known about Ashley Graham’s husband?

Not much is known about his education apart from the fact that he attended Swarthmore College. In summary, Mike has produced the following: 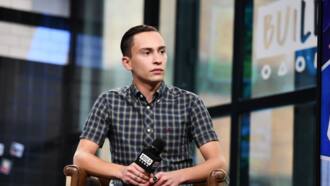 Nilon is also a talent agent. He worked for Creative Artists Agency (CAA) for 15 years. In 2011, he left CAA and moved on to LINK Entertainment, where he was a partner for five years. In 2018, he left LINK to found Stride Management with Matt Shelton. He is now an owner and talent manager for Stride Management.

Back in 2018, Deadline noted that his client roster included Nicolas Cage, Mike O’Malley, and Billy Baldwin, as well as Riverdale‘s Shannon Purser and Insecure‘s Y’lan Noel, among others.

How much is Mike Nilon net worth?

Celebrity Net Worth reports that Nilon is worth $8 million as of 2021. Garcelle Beauvais net worth is also $8 million.

Garcelle and Mike got married on 12 May 2001. Garcelle wanted to start a family with Nilon, but she discovered that she had fertility issues despite having a son, Oliver, with her first husband, Hollywood producer Daniel Saunders. Although Garcelle thought that she and Mike were living a perfect life, a storm was brewing in paradise. In 2010, Garcelle discovered that Nilon had been cheating on her for five years (in their nine-year marriage).

The truth was revealed when she asked to use Mike’s phone and saw a text that read ‘I love you’. She confronted Mike about the matter, and he confessed to having an affair for five years.

The devastated Garcelle then sent a blistering email to her husband’s colleague at Creative Artists Agency. She wrote in the email titled “Tiger Woods/Jesse James/Mike Nilon:”

“What do they have in common . . . I found out today that MY husband of almost 9 yrs has been having an affair for 5 yrs with some s**t in Chicago. I am devastated!!!! And I have been duped!! Our boys don’t deserve this!”

Interesting facts about Jeff Richmond: what is known about Tina Fey’s husband?

That email soon got leaked to the press.

Garcelle then filed for divorce in May 2010, citing irreconcilable differences in court documents obtained by E! News. The same month, she revealed to E! News that she had no regrets about sending the email to Mike’s CAA colleagues: 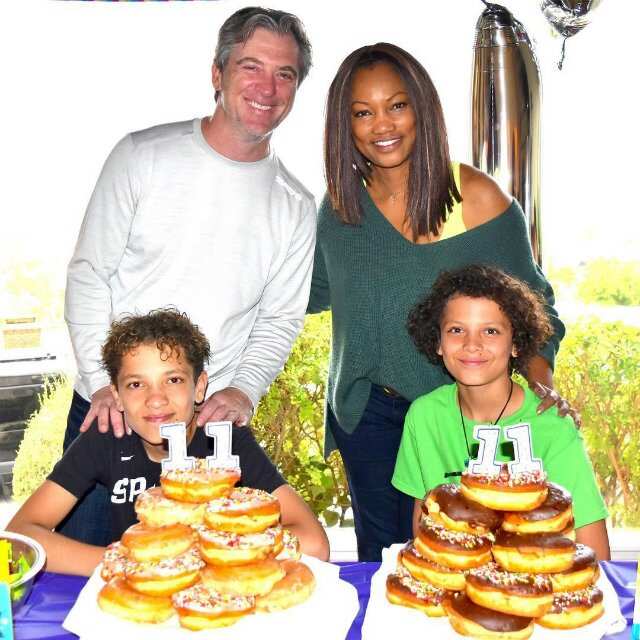 As for the “other woman,” Garcelle revealed that she didn’t know anything about her, including whether her relationship with Nilon continued after she filed for divorce:

“I have no idea what happened. I was devastated, so I didn’t care what happened to her…My priority was taking care of my children, and now I feel like it’s my time.

In December 2019, Garcelle went public with her relationship with screenwriter Michael Elliot, but in February 2020, she confirmed on Instagram that she was single again.

Mike Nilon is a producer and talent agent, but he is mostly known as Garcelle Beauvais ex husband. His marriage to the actress ended when Garcelle found out that he had been cheating on her for five years. Despite their rather public split, the two are now amicable and co-parent their children.

Legit.ng recently published an article about Anthony Turpel. Anthony Turpel is a young upcoming actor known for his role as R.J. Forrester in the drama television series The Bold and the Beautiful. He is also popular for playing Will in the comedy family show No Good Nick.

Anthony’s role as R.J. Forrester fetched him a Daytime Emmy nomination for Outstanding Younger Actor in a Drama Series in 2017, and judging from his prowess onscreen, he is set to receive more nominations and awards in the future. 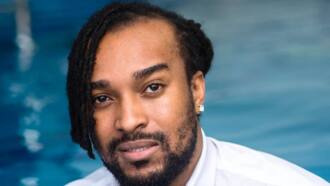