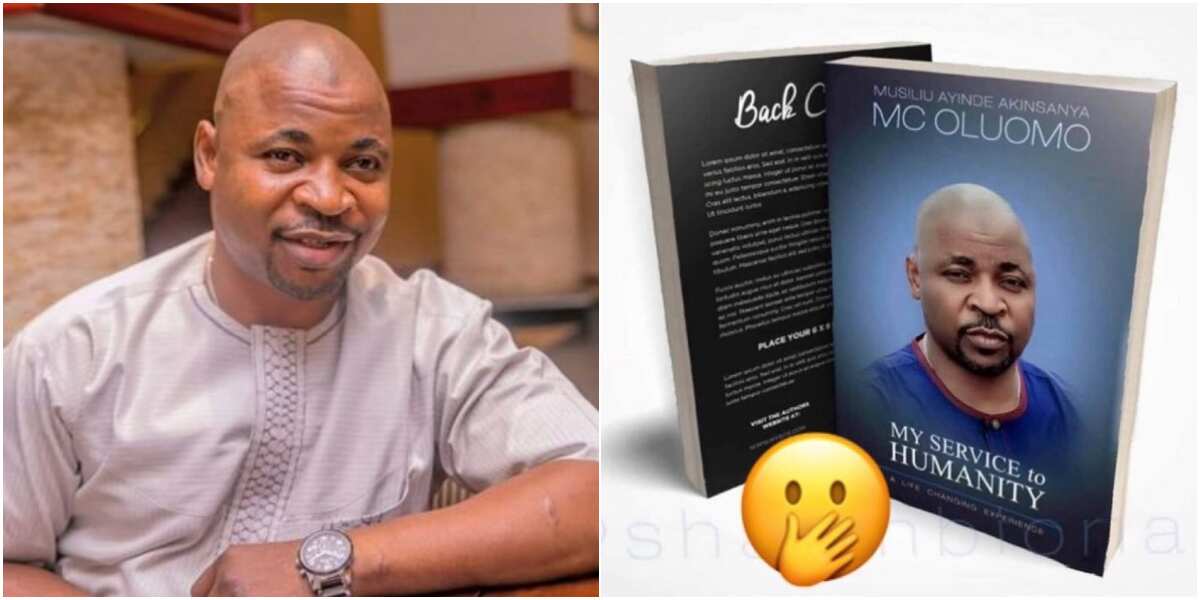 Speaking with The Punch on Tuesday, February 2, the Lagos NURTW boss and socialite said it is true he will publish his biography titled “My Service to Humanity” which will be released in March 2021.

It would be recalled that the social media was awash by the reports of the popular commercial bus drivers’ boss book, with “MC Oluomo” peaking at number one micro-blogging site, Twitter.

MC Oluomo, who spoke via his spokesman Jimoh Buhari, however, said the book is just about his life and contribution to humanity — not about 2023 politics.

He further maintained that at the moment, he has no eye for any political office in Lagos state or anywhere else in the country.