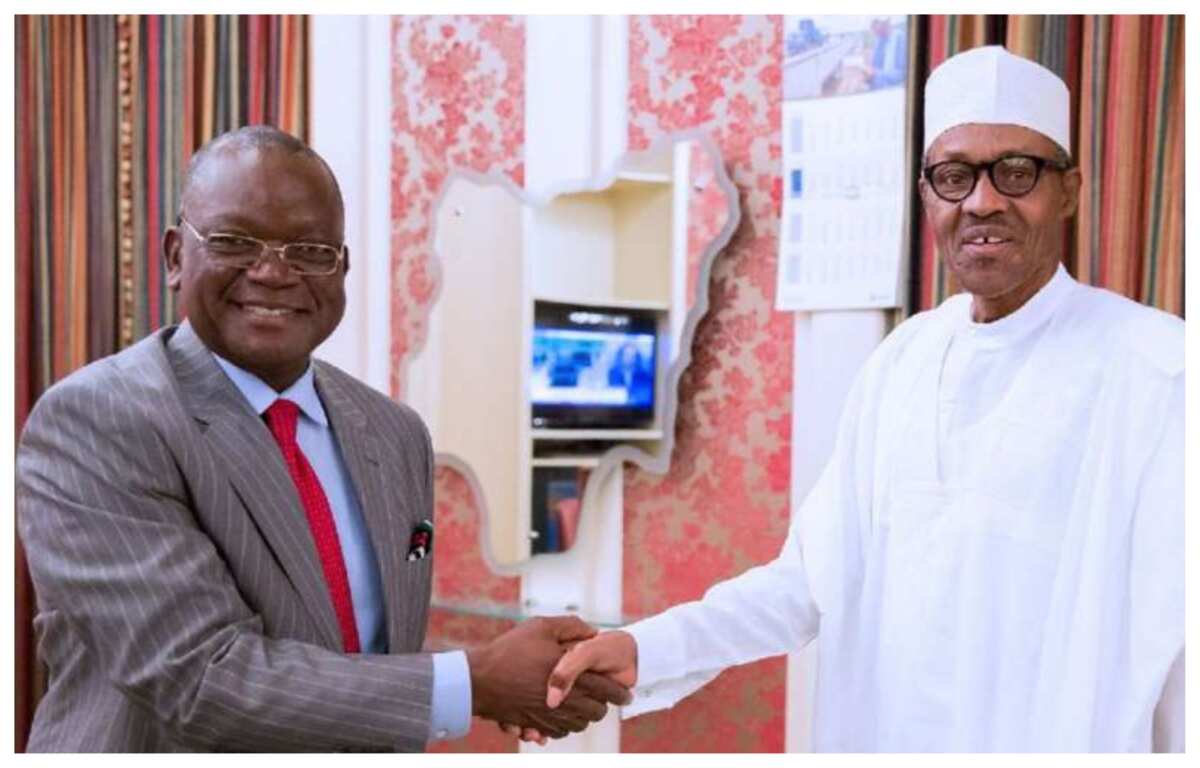 Benue State Governor Samuel Ortom has accused the Federal Government of failing to secure the country by being bias in handling cases of attacks allegedly carried out by armed herdsmen.

Ortom who resumed duty on Wednesday after recovering from COVID-19 infection reacted to the recent outcry against the atrocities allegedly committed by herdsmen ranging from kidnapping, murder, destruction of farmland among others.

He urged the Federal Government to take quick action before the nation descends into crisis.

“This country belongs to all of us and the Federal Government, the presidency must act fast because time is going. From North-West, North-East, North-Central, South-West, South-East, South-South there is general insecurity and this is being propelled by herdsmen,” he said.

Ortom also noted that the Miyetti Allah leadership have questions to answer concerning increased crimes allegedly carried out by herders across the country and should be arrested.

“I want to repeat it again and I have made a petition to the presidency and to all security agencies before that if they want peace, Miyetti Allah must be arrested.