Diego Maradona was one of the best footballers during his active playing time considering his achievements and how he also helped his country to win the World Cup.

Many football fans around the world are still battling to cope with the pains his shocking death brought due to how important he was to the round leather game.

According to the report on Daily Mail, the Argentina legend was filmed at his Buenos Aires mansion after the brain surgery he had. 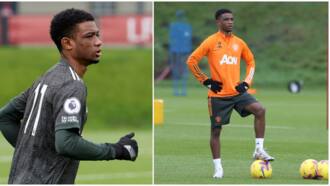 He can be heard addressing his doctor, Leopoldo Luque, that ‘everything is fine’ not knowing that he would die days later.

The report added that the former Barcelona star claimed he was okay in the video which was recorded by his former girlfriend.

”I’m bruised but okay. You know I don’t like intimacies but when I’m with good people I come out of my den.”

Diego Maradona was reported to have died of heart failure and the soccer legend was given a glorious burial in his country.

Between 1997 and 1994, Diego Maradona played 91 games for the Argentine national team and scored 34 goals for his nation before he retired. 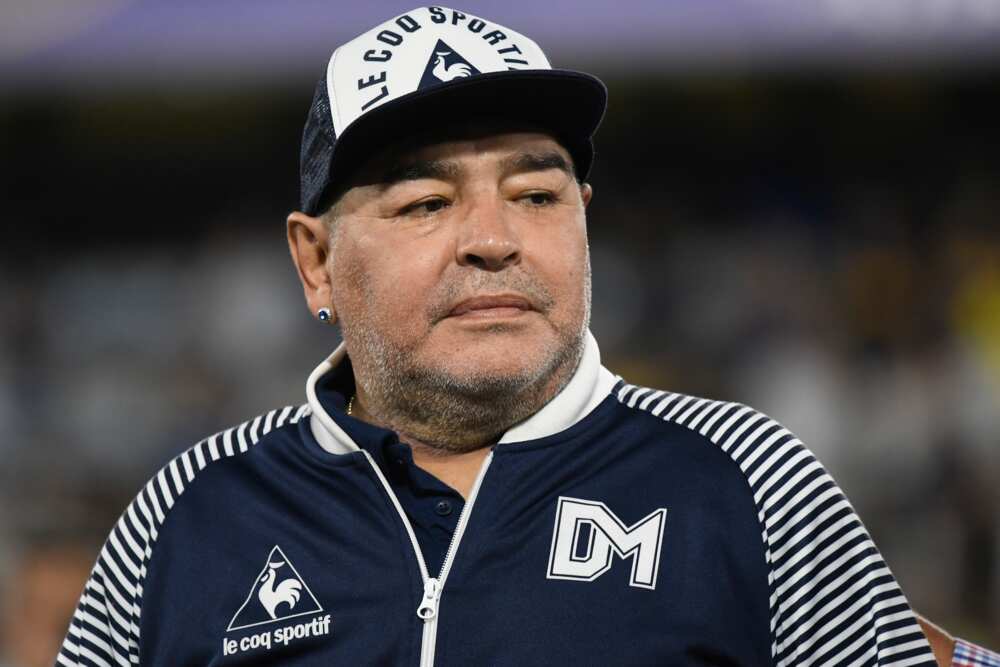 Earlier, Legit.ng had reported how Diego Maradona made his last international appearance for Argentina during their second group game against Nigeria at the 1994 FIFA World Cup in the United States.

He was 33 years of age at that time as he was obviously star of the match, but the South American team had to battle for victory after Samson Siasia had put the Super Eagles ahead as early as the 8th minute. 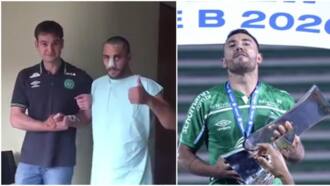 Argentina leveled-up through Claudio Caniggia in the 21st minute after goalkeeper Peter Rufai spilled a free kick to his path as the striker followed-up with a rebound to make it 1-1.

And barely seven minutes later, Maradona then broke the hearts of Nigerians when he cheekily caught the Nigerian defense unaware when he passed to Caniggia on the left flank before striker ‘wired’ the ball into the far post leaving Rufai hapless in goal.