The federal government on Tuesday, February 2, warned that some states in the northern part of the country may experience a brief spell of drought between the months of June and July 2021 due to weather change.

Speaking in Abuja at the 2021 Seasonal Climate Prediction (SCP), minister of aviation, Hadi Sirika, made the disclosure on the severe dry spells.

He urged farmers to embark on “soil-moisture conservation techniques” to reduce chances of crop failure during the period, Daily Sun reports. 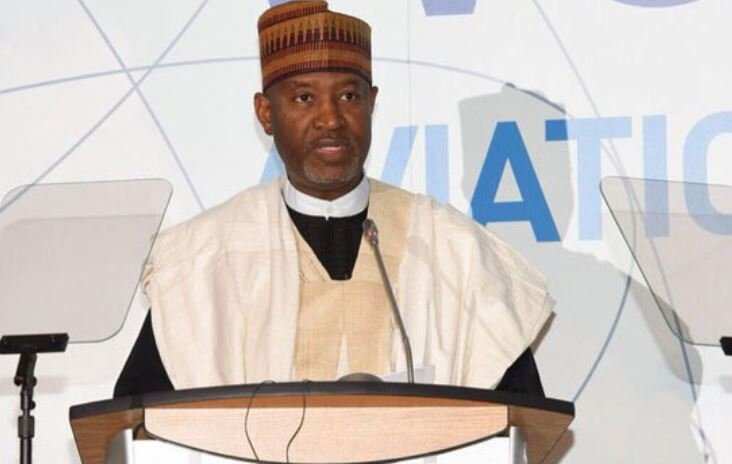 While maintaining that climate change may bring big damage to farming and other ventures, and cause famine, Sirka tasked the states to adhere to the forecast by the Nigerian Meteorological Agency (NIMET) in order to prevent bad consequences.

He gave the states as:

He gave the local government areas and communities to be affected as:

“The normal to above normal rainfall pattern in the country will lead to the possibility of isolated flash floods due to increasing high intensity rainfall at the peak of the season, especially in areas that are naturally prone to flooding,” Sirka also added.

Meanwhile, with coronavirus taking a dangerous curve on the country, the presidential task force on Monday, February 1, announced the list of five states and 22 local government areas in Nigeria with a large spread of the COVID-19 infection. 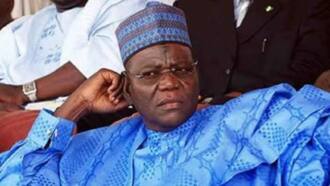 Addressing pressmen during a media briefing in Abuja, the national coordinator of the PTF, Dr Sani Aliyu, warned Nigerians against travelling to the affected states.

According to him, the high-burdened states and LGAs contribute to 95% of the daily infection. He gave the states, as sighted by Legit.ng as Yobe, Jigawa, Zamfara, Kebbi and Kogi.