– The role of CEO will be taken over Andy Jassy, who currently serves as CEO of Amazon Web Services

– Bezos said he will be focusing on Day 1 Fund, the Bezos Earth Fund, Blue Origin, The Washington Post, and other passions

Amazon founder Jeff Bezos has announced he will be stepping down as the company’s CEO. 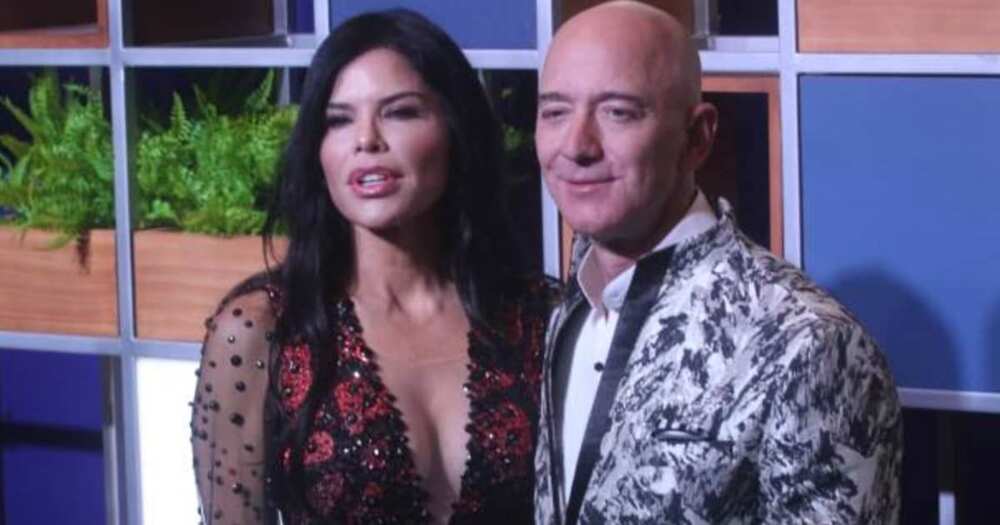 In a letter to employees on Tuesday, February 2, Bezos said he will be transiting to the role of Executive Chair of the Amazon Board.

The position of CEO will be taken by Andy Jassy, who joined the multi-national technology company at around 1997, about two years after it was founded.

Jassy, who Bezos described as an outstanding leader currently serves as CEO of Amazon Web Services. The wing is the firm’s biggest profit driver, according to CNN.

“Andy is well known inside the company and has been at Amazon almost as long as I have.”

As Executive Chair of the Amazon Board, the business magnate said he will be focusing on “new products and early initiatives”.

Insisting the transition was not a form of retirement, the 57-year-old investor said he will stay engaged in important Amazon initiatives.

He was, however, quick to reveal that he will now have chance to channel his energies on Day 1 Fund, the Bezos Earth Fund, Blue Origin, The Washington Post, and “my other passions”.

“I have never had more energy, and this isn’t about retiring. I’m super passionate about the impact I think these organisations can have.”

Bezos reminisced the maiden days of Amazon when almost everyone perceived his business venture as a wild dream that that may never come true. An Amazon.com Inc. delivery driver talks with another driver in a row of vans outside of a distribution facility on February 2, 2021, in Hawthorne, California. Photo: Getty Images.
Source: Getty Images

Section of his critiques, he said, even poked fun at him asking what the internet was.

“This journey began some 27 years ago. Amazon was only an idea, and it had no name. The question I was asked most frequently at that time was, “What’s the internet?” Blessedly, I haven’t had to explain that in a long while,.

Being the CEO of Amazon is a deep responsibility, and it’s consuming. When you have a responsibility like that, it’s hard to put attention on anything else.”

In a previous report by Legit.ng, Elon Musk of Tesla beat Jeff Bezos to become the richest man on the planet.

What made that possible was a 4.8% share price increase of Tesla Inc on Thursday, January 7, which secured Elon’s first place among the world’s 500 richest people.