– The Lagos state chairman of the National Union of Road Transport Workers (NURTW), MC Oluomo, has allegedly published a book

– Some of those that shared their thoughts on the book said if MC Oluomo could publish a book, then nothing should stop them from doing the same

Nigerians have taken to social media to react to the book that was allegedly published by the Lagos state chairman of the National Union of Road Transport Workers (NURTW), MC Oluomo.

The photo of the book titled My Service to Humanity is trending on social media and many have reacted to it in different ways.

While some congratulated MC Oluomo on the publication of his book, others could not hide their surprise that he could author a book. 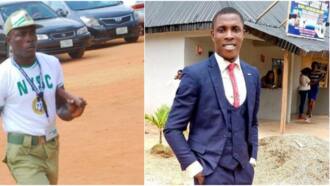 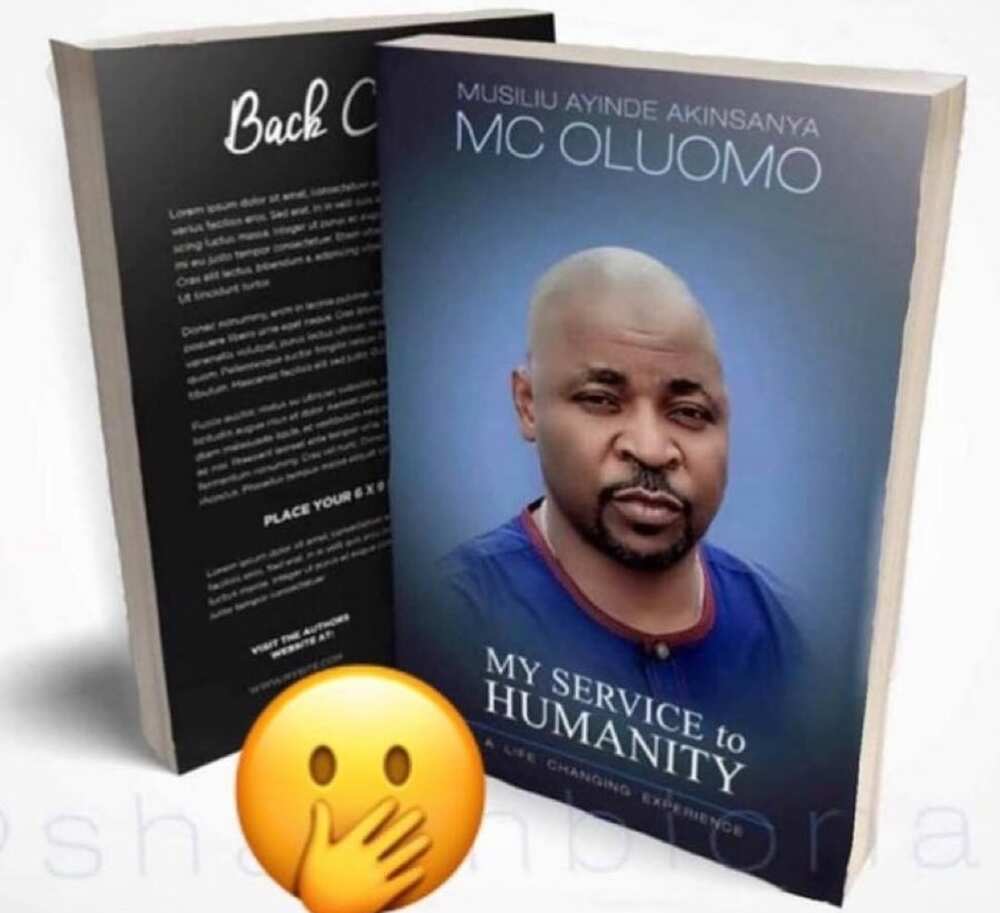 A book allegedly published by MC is making the rounds on social media and Nigerians are reacting to it.
Photo credit: @UncleYakub
Source: Twitter

Tweep with the handle @iamthelawrenzi wrote:

“Congrats to MC Oluomo (Incoming) for that book.”

“I’m sure MC Oluomo book was composed in Yoruba and later translated to English. But, we meuve.”

“Mc Oluomo will win election in Lagos state and there’s nothing our noise and criticism on social media will do about it.

“Most of us just make noise about the need for good governance on social media anyway, not that we will go out and vote against our oppressors.”

In other news, MC Oluomo’s love life has become a thing of interest in recent times. It was gathered that he is in a relationship with luxury interior designer Ehi Ogbegor and both their activities have only cemented the claims. Just recently, Oluomo’s son identified on Instagram as King_Westt took to his page to give his father’s girlfriend a shout out.

Westt shared a photo of Ehi and accompanied it with a caption where he called her a beautiful woman.