The 72-year-old was said to have died earlier this week after complaining of a mild stomach ache on Monday, January 20, according to information from Nigerian football journalist Shina Oludare.

He was part of the technical crew that qualified Nigeria for the 2002 FIFA World Cup alongside Shuaibu Amodu and Stephen Keshi but were dismissed shortly after. 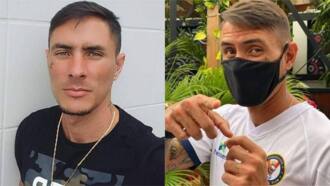 Chief Adegboye Onigbinde eventually led the team to the tournament staged in the Asian countries of South Korea and Japan where they crashed out of the competition at the group stage. According to reports, the news of his death was confirmed by one of his family members Tomiwa Aghedo who said that the former keeper’s coach complained of stomach ache. He told Goal.

“I feel sad informing you that coach Joe Erico passed on this morning [Tuesday].

“He complained of stomach ache yesterday and he was subsequently rushed to the hospital, where he was told to present his Covid-19 test result before he would be attended to.

“Coach Erico went for the test as directed and very early this morning he passed away. It’s terrible news at this point in time and every one of us is devastated.

Erico was invited to the national team in 1968 and went ahead to man the post during the 1976 Africa Cup of Nations championship staged in Ethiopia. 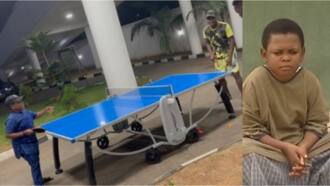 The forward died through a ghastly motor accident along the Asaba-Benin expressway while travelling to Lagos from Enugu last year.

He was in the car with two other passengers when their vehicle collided with a stationary truck on Sunday, March 22.