It is no longer news that Governor Nyesom Wike donated a whopping sum of N500million to rebuilt Sokoto state market that was burnt by fire and this singular move has gotten many Nigerians from the southern part of the country agitated.

Awwal Muhammad in his reaction to the latest move by Wike wrote: 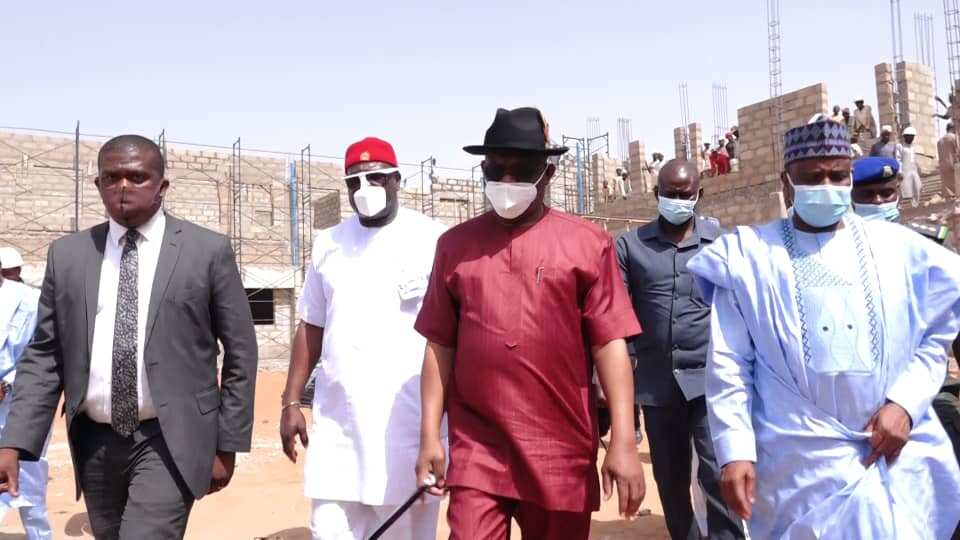 “And that pledge was done to score cheap political goals. Wike should know that even if he pledges the whole of Rivers to sokoto, nobody will even look at him twice if he decide to contest come 2023.”

“Wike, like others from the South and East, are very foolish to the bone marrow. They never learn anything from others before them. This kind of foolishness is so so astonishing and second to none.”

Wike is looking beyond rivers state. His target is the north towards 2023. How I wish the northern governor will always come to southern states during disaster for rescue. Selfish leaders are all I see.

“Southern politicians will suffer great humiliation in 2023. The elections will be so boycotted that they will end up with double-digit votes and these votes will come from family members only. They should continue with treachery.”

“If this is true, then this is shameful and callous. Model schools built by previous administration are rotting all around the state. 97% of General Hospitals around the state are non-functional, derelict, and abandoned. The Rivers state secretariat is one of the dirtiest in the Federation. Na wa.”

The Rivers government directed civil servants on Grade Levels 1 to 13 not to come to work from Wednesday, January 20 following the spike in the second wave of COVID-19 infections in the state, except those providing essential service. 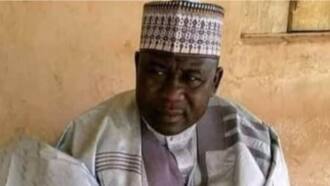 The directive was contained in a statement seen by Legit.ng issued on Tuesday, January 19 by the Head of Service in the state, Rufus Godwin.

The directive which takes effect from Wednesday 20th January 2021.