The media personality denied that she skipped her mommy’s funeral when she talked about her family drama on her show called The Wendy Williams Show on Tuesday, January 19.

The 56-year-old star said she was there during the funeral of her mom, Shirley Williams. She passed away last November. Wendy told Tommy: 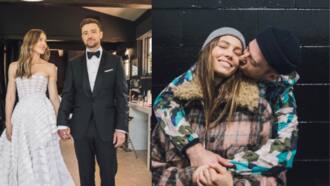 Justin Timberlake and wife admit they now have a second child, a son

“Tommy, you know I was at mommy’s service and you know she looked beautiful in her casket.”

The former radio host shared that her ex-husband attended the funeral because he was invited. Wendy went on to accuse her brother of fighting a family member who is half his age during the memorial service. She claimed he started a fight over an open casket while her mother was “right there”.

“And thank God we were at a civilised funeral home, and the men of the funeral home blocked so mommy wouldn’t fall out and there’d be a catastrophe. You should know better at 53.”

eonline.com reports that news of Wendy and Tommy’s feud went viral online after he posted a video to YouTube recently, alleging she skipped out on the important ceremony. 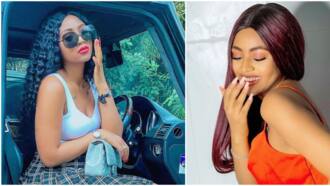 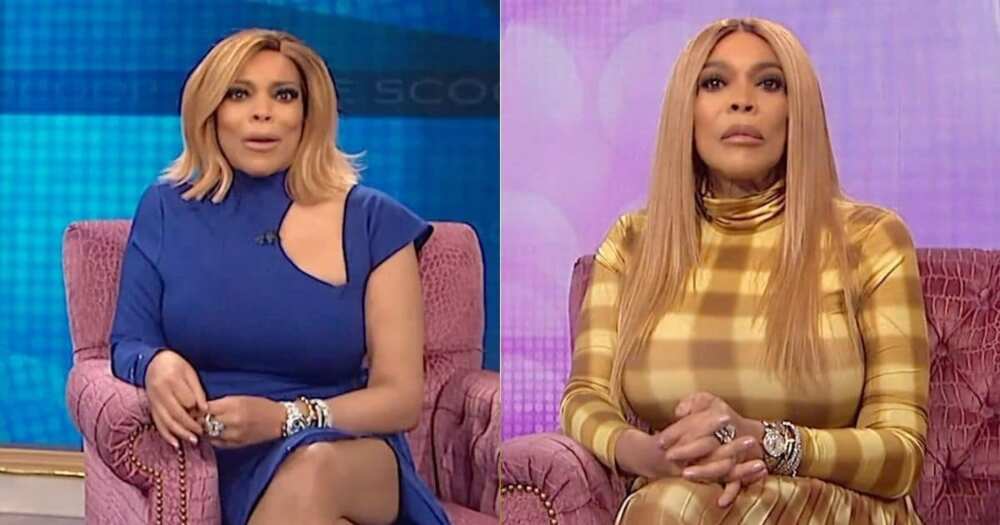 Social media users have shared mixed reactions to the latest episode of The Wendy Williams Show. Check out some of their comments below:

“Sad that this is relevant, who cares we have so much more going on.”

“Wendy Williams threw major shade at her brother at the end…”

“The audience while @WendyWilliams aired her brother out this morning.”

According to reports, the pardon seemed to have been influenced by fellow rapper, Snoop Dogg, who was said to have had private talks with Trump on January 19, to pardon the record label co-founder before leaving office. It appears the discussion worked. 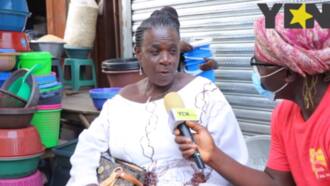 Death Row Records is said to be one of the most influential hip hop labels in the game and Harry-O has been behind bars for 32 years. He was reportedly in the can for attempted murder and substance trafficking.