– After trying out many entrepreneurial ideas, the man launched a startup called Calendly which later was worth millions

– Tope said that after everything that he has achieved, he wished his parents were alive to see how great he turned out

A Nigerian man, Tope Awotona, is a perfect example of the resilience Nigerians possess which always makes them succeed no matter the challenges.

Following the death of his father, the man promised that he make him proud by becoming a successful entrepreneur.

The life of Tope took a grim turn as a child when he saw his father shot by men who demanded for his car key.

It should be noted that before his death, the father just quit his 9-5 job to run his own startup. After that horrible event, his mother moved him and his brother to the US. 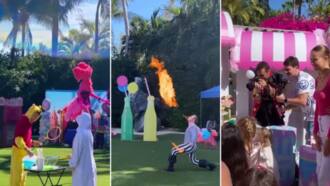 Upon his university graduation, Tope had a stint with some jobs before he started working for Perceptive Software as a salesperson in America. 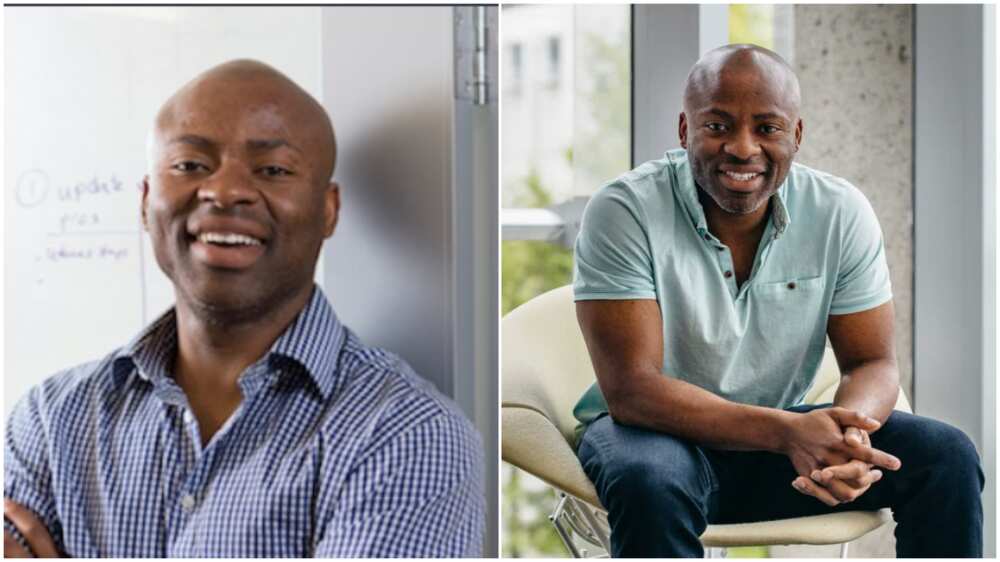 Tope moved to the US when he was a teenager.
Source: Twitter

Despite his huge success at the company, he was very much interested in creating his own. A speech by the founder of Perceptive at a meeting further stoked his passion for entrepreneurship.

Tope’s mother was diagnosed with cancer around the time that he wanted to build his ideas. The road was rough.

After many failed ideas, the man started Calendly, an app that enables people to schedule meetings without going through the hassles of emails.

Speaking about his parents, Tope said:

“I wish they could see what Calendly is now”

Meanwhile, Legit.ng earlier reported that a lady with the Twitter handle @EduEle5 has shown off her family business with great pride, telling tweeps about how she and her mummy fried garri on Sunday, January 17. 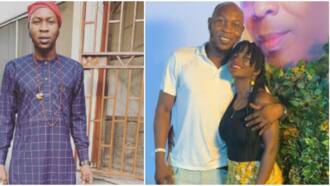 Singer Seun Kuti celebrates his wife as he turns a year older, calls her his special gift (photo)

Edu said they both had to weather great smoke and heat in order to deliver a great product. People praised the young lady, saying that she is different from a whole lot out there who are waiting to be someone else’s dependants.