Joe Biden, the incoming United States (US) president visited the Lincoln Memorial’s reflecting pool that has 400 lights in honour of 400,000 Americans whose lives were cut short by COVID-19.

Many observers see this ceremony hosted by Biden as most vital and very noteworthy effort so far to remember late Americans who were killed by the global pandemic. 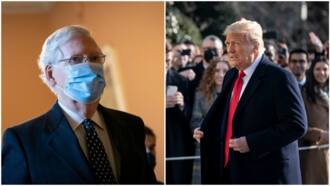 In fact, in his opinion, Micki McElya, a renowned professor of history, said: “This is an iconic vista of heroes and honor and of memorialization.” 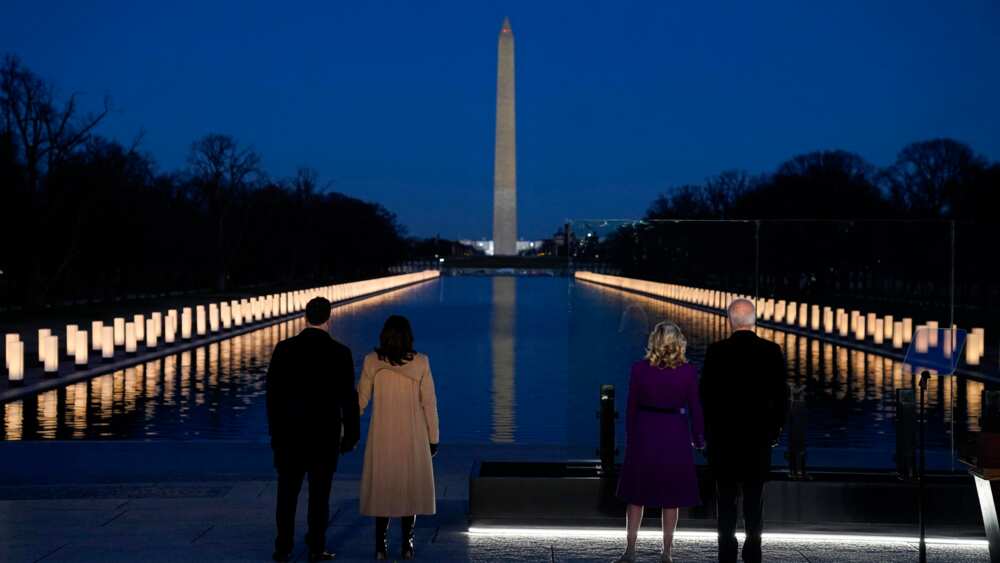 The move by Biden is seen as the most prominent effort to honour Americans who have died of COVID-19
(Photo: Evan Vucci – AP)
Source: UGC

McElya added that the edifice denotes a “realisation of the work of a lot of people and the realisation of the need to come together and honor those who’ve been lost, but also to reckon with those losses and what this means for this country.”

Meanwhile, barely two days before the expiration of the tenure of Donald Trump as the president of America and the inauguration of Biden as the new president, the Capitol building in Washington DC was on lockdown owing to a security threat.

Legit.ng gathered that the Capitol, which was home to the US Congress, was attacked by a pro-Trump mob on Wednesday, January 6, leaving many people dead.

According to the report, journalists at the scene said a rehearsal for Biden’s inauguration had been suspended. 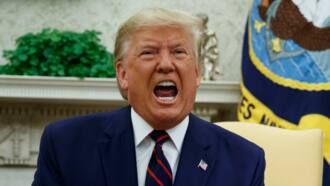 It was learnt that security is tightened in the area with thousands of national guard members deployed.