– The singer’s first son, Boluwatife, appears to have been flown to Ghana where his dad is vacationing

– Wizkid shared a video of Tife and his lastborn, Zion, playing together

Nigerian singer Ayodeji Balogun aka Wizkid may be one of the busiest musicians in the world but this has not stopped him from being a great dad to his children.

Just recently, the singer had his firstborn son, Boluwatife, flown over to Ghana where he has been vacationing since he left his residence in the UK.

Interestingly, it was an opportunity for two out of the singer’s three sons to finally meet each other for the first time. 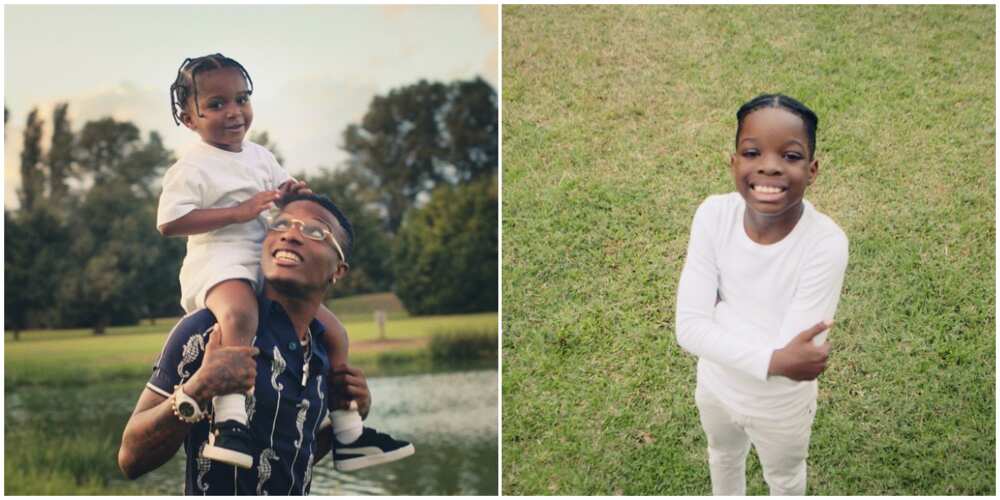 An elated Wizkid shared a video on his Instastory channel that captured his first son Tife and his last born, Zion, playing together.

The singer simply captioned the video “kings” and used several love emoticons expressing how he feels about his offsprings.

Check out the video as sighted on Instagram below:

Fans of the Ginger crooner had different things to say. Read some comments sighted below:

“I thought that was Wizzy and Zion at first.”

“I thought that was Wizkid and Zion at the beginning.”

“But baby Zion can play sha.”

“Am I the only one that thinks Tife and rema look alike.”

Some months ago, Legit.ng reported that the father of three dismissed those accusing him of showing favouritism among his children.

Wizkid said people tend to say different things about him because he never comes out to respond. According to music star, he takes care of his kids and has a great relationship with all of them. 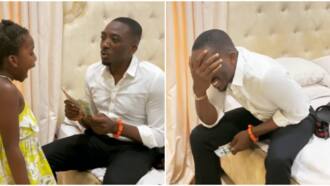