Irish professional mixed martial artist Conor McGregor has emerged as the one topping the list of highest earners for punches thrown at opponents in the boxing ring.

The game of boxing is one of the most followed sporting activities in the world considering the level of its entertainment and the money in the game.

Boxing has produced present and past stars who have gone to the zenith of their careers thanks to the ring game.

American boxer Floyd Mayweather is considered as the richest athlete in the world considering the massive money he has made before he retired from fighting. 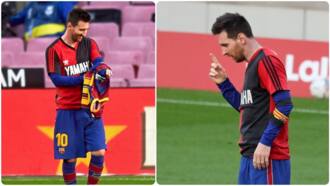 According to the report on GMS, Floyd Mayweather is not the highest earner regarding punches thrown, but it is his former opponent Conor McGregor.

See the table below 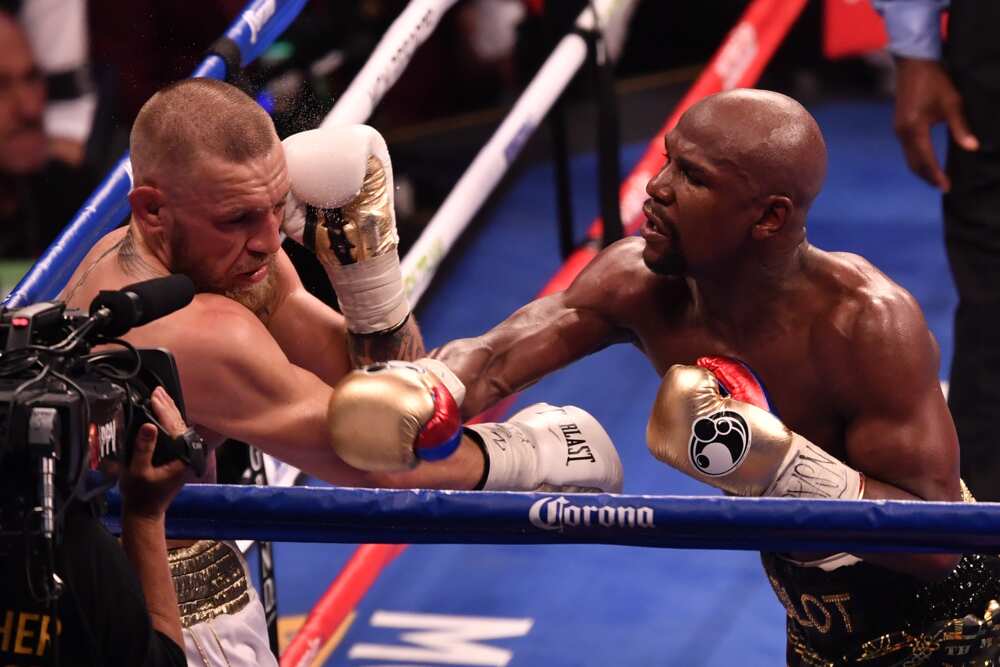 Earlier, Legit.ng had reported how Floyd Mayweather has shown-off his exotic £8million worth mansion which is fitted with two large swimming pools as well as an underground garage fit enough to take 20 cars. 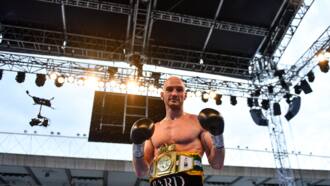 Meet world’s oldest boxer, 64, who is a grand-dad of 3 and will fight again this year

Clips showing the apartment have surfaced online thanks to 21-year-old Devin Haney who shared several videos during a tour of the legend’s house in Las Vegas.

Haney was given an incredible walk around the house by the 43-year-old boxing legend and the first clip showed Mayweather’s wardrobe for shoes.

The stunning collection was stacked so high that it reached beyond the ceiling glass doors – before they were taken to the underground garage.