– An upcoming movie star, Ayobami Daniel, has lost his car to a fire incident in Ogun state

– Actress, Omowunmi Ajiboye, shared the news on her IG page while thanking God for her colleague’s life

– Motorists have been warned to take alternative routes

A fast-rising Nigerian actor, Ayobami Daniel, has suffered a major loss after his car was involved in a fire incident in Abeokuta, Ogun state.

Apparently, Daniel’s vehicle was at the scene of a tanker explosion which occurred around the same area. 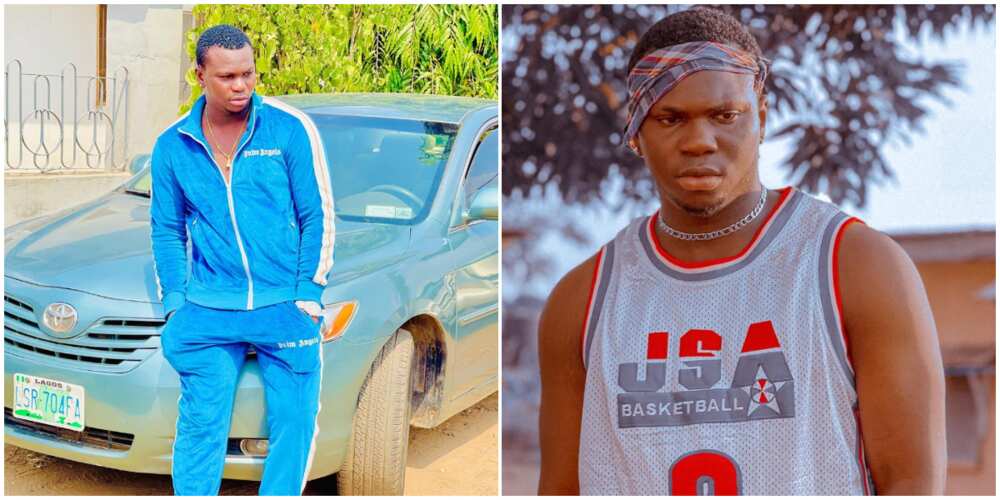 Nollywood actress, Omowunmi Ajiboye, shared the news on her Instagram page while giving thanks to God for sparing the life of her colleague. She also prayed for the lord to replenish his loss. 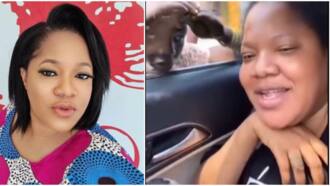 According to Ajiboye, the explosion happened just in front of her son’s school some minutes after she dropped him off.

The actress similarly gave thanks to God for not making her mourn over her son. She called on fans and followers to join her thanking God.

“This incident happened at the front of my Son school @obadaraogungbe not up to 5min we dropped him Thank you lord for not giving me any reason to mourn over my SON and FAMILY. Pls FAM help me thank GOD on behalf of me and my Family.”

A visit to Daniel’s page shows that he is yet to put out any information about what has happened.

Similarly, a Nigerian man on Twitter, @letter_to_jack, advised motorists to stay off the area and seek alternative routes.

According to him, officials of the fire service are already at the scene.

Meanwhile, Legit.ng previously reported that Nollywood actor Jim Iyke gave thanks to the lord after getting involved in a near-death experience.

The movie star shared on Instagram that he survived an accident on his way to a music video shoot. Iyke also mentioned that every occupant of the car came out unhurt.