In what will shock many Nigerians and leave others wondering about the ephemerality of life, Ali Namadi, has reportedly died of an undisclosed illness.

He died two days after he was declared the winner of the last local government election on Saturday, January 16.

The All Progressives Congress (APC) chieftain was awaiting his swearing-in when he kicked the bucket.

His funeral prayers will take place in his hometown, Bebeji, according to Daily Trust. 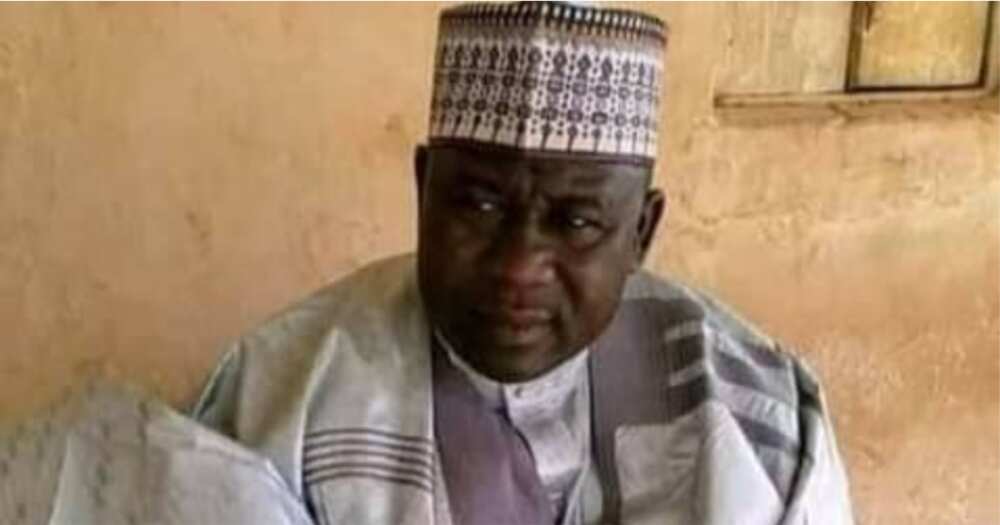 Meanwhile, Nigerians have quickly taken to social media sympathise with his families with others taken more controversial stand on the death.

Ustaz Annur in his reaction wrote:

“Nothing is permanent may the soul of those who die continue rest in perfect peace.”

“Allah did not approve of the fraudulent election that brought him in. More of them who disgraced Allah by not doing his tenets will die before swearing-in. Allah detects fraud of any kind. Aljana fidaus if you did well but Allah forgive your sins and accept you to Aljana

Meanwhile, Legit.ng had reported that more Nigerians are contracting the deadly coronavirus and are dying from it. The second wave of the virus has shown no sign of relenting any time soon.

According to the Nigeria Centre for Disease Control (NCDC), 86 deaths was recorded across the country within a week, with 1,617 fresh infections recorded in 17 states and the Federal Capital Territory on Monday, January 18.

With this, a total of 1,449 persons have now died of COVID-19 complications in Nigeria with 14 new fatalities as the latest.

Legit.ng also reported that as part of the new guidelines the federal government has suspended assembly and visiting days in all the schools.

Similarly, the National Youth Service Corps (NYSC) on Friday, January 15, announced that it has shifted the date for the reopening of camps across Nigeria.

This was revealed by NYSC’s director-general, Brigadier General Shuaibu Ibrahim, during a sensitisation webinar for the 2020 Batch B Stream II corps members.