A report by Premium Times indicates that Udo Ekpenyong, the Akwa Ibom state chairman of the Peoples Democratic Party (PDP) has died.

The news publication on Tuesday, January 19, citing an official of the Akwa Ibom state government who wants to remain anonymous noted that Ekpenyong died in Uyo. 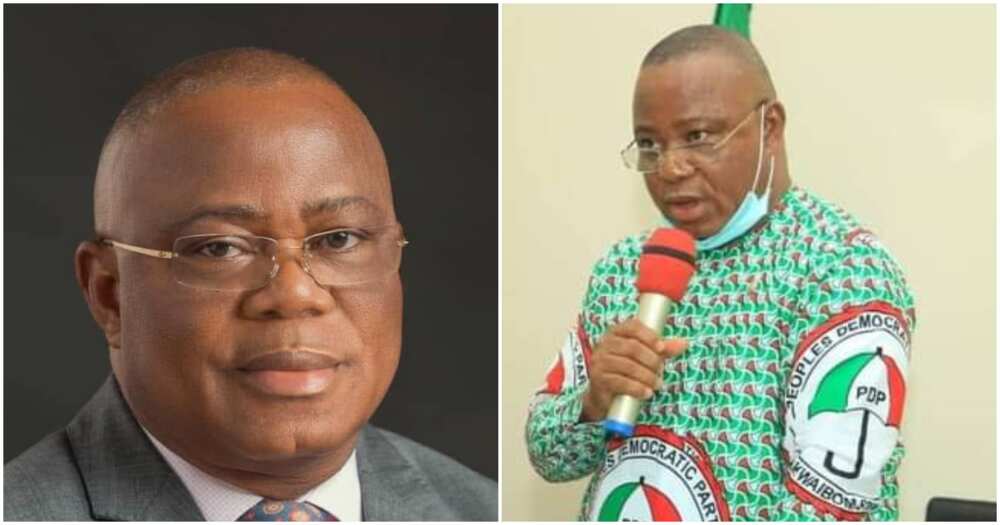 Ekpenyong, a strong ally of Governor Udom Emmanuel was elected as the state PDP chairman back in 2020.

Before his election, the deceased served as the commissioner for local government and chieftaincy affairs in the state. He was also a former political adviser to former governor Victor Attah.

The news of Ekpenyong’s death is coming more than a week after the state lost former Chief of the Air Staff (CAS), Air Chief Marshall Nsikak Eduok.

Eduok was said to have died on Wednesday night, January 6, in a hospital where he was undergoing treatment for an undisclosed ailment. He was aged 73.

The Akwa Ibom-born retired officer was reputed to be one of the best-trained combat pilots the Nigerian Air Force has produced.

Meanwhile, Legit.ng reported that Femi Odekunle, a member of the Presidential Advisory Committee Against Corruption (PACAC) headed by Itse Sagay died from COVID-19.

Odekunle a professor of law died on Tuesday evening, December 29, 2020, at the COVID-19 isolation center in Gwagalada, Abuja.

Boss Mustapha, the chairman presidential task force on COVID-19, stated that a good friend of the government passed away at 6:30 pm, however, he did not state if it was Odekunle. 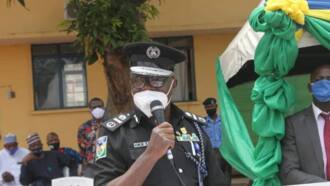