– Another post is currently making rounds purportedly linked to him, but he calls for caution

Super Eagles captain Ahmed Musa has advised the general public to ignore any post seeking for their bank account details, saying he has no affiliation with such demands.

The 28-year-old has urged his followers to look out for his verification badge for the authenticity of any of his posts on social media.

Being a famous star, a post had been shared on Facebook purportedly to be coming from him asking the public to provide their account number (bank) as well as their phone number.

In a swift, Musa via his verified handle reacted with a post debunking the claims saying such messages should be disregarded by the public. 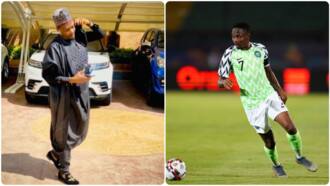 “I have no affiliation with such demands. Always look out for my verification badge on any posts in my name. If it’s not from my official pages, please disregard.”

And this is coming less than a month after one Gambo Yakubu was arrested by the Kano Police Command after defrauding people of about N700,000 while impersonating the Super Eagles captain. 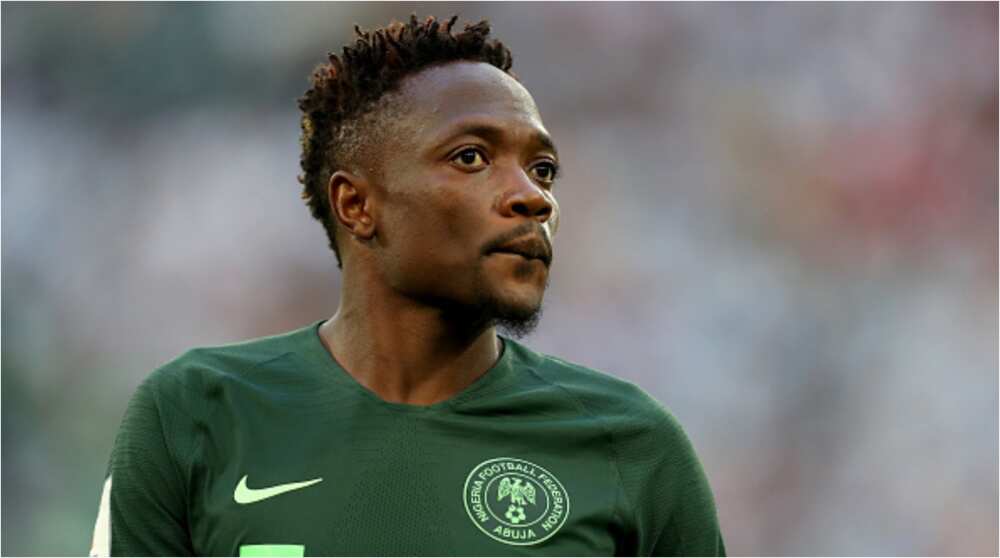 The 30-year-old was said to have already duped about 15 people under the guise of helping them secure contracts with football clubs abroad.

Yakubu claimed to have worked with the former Leicester City striker at his Sports Complex in the northern part of the country.

He was said to have been caught with possession of forged documents bearing Musa’s name which he used to swindle his victims. 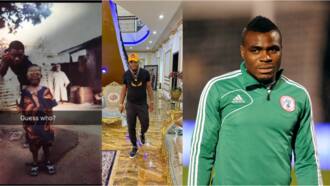 In his statement to the police, Yakubu narrated how he sold forms at the rate of N5,000 each to those youngsters who are desperate to play football abroad.

Meanwhile, Legit.ng earlier reported that Musa is one of the most stylish current Nigerian footballers with exotic cars in his garage with some on-point outfits to complement his collections.

He shared his picture where he was dressed in full agbada attire in front of his white Ranger Rover Evoque machine on his Instagram page.