Sabrina Parr is a fitness coach who has become popular for dating ex-NFA player Lamar Odom. Recently, the news reported about their breakup. How did she explain it? 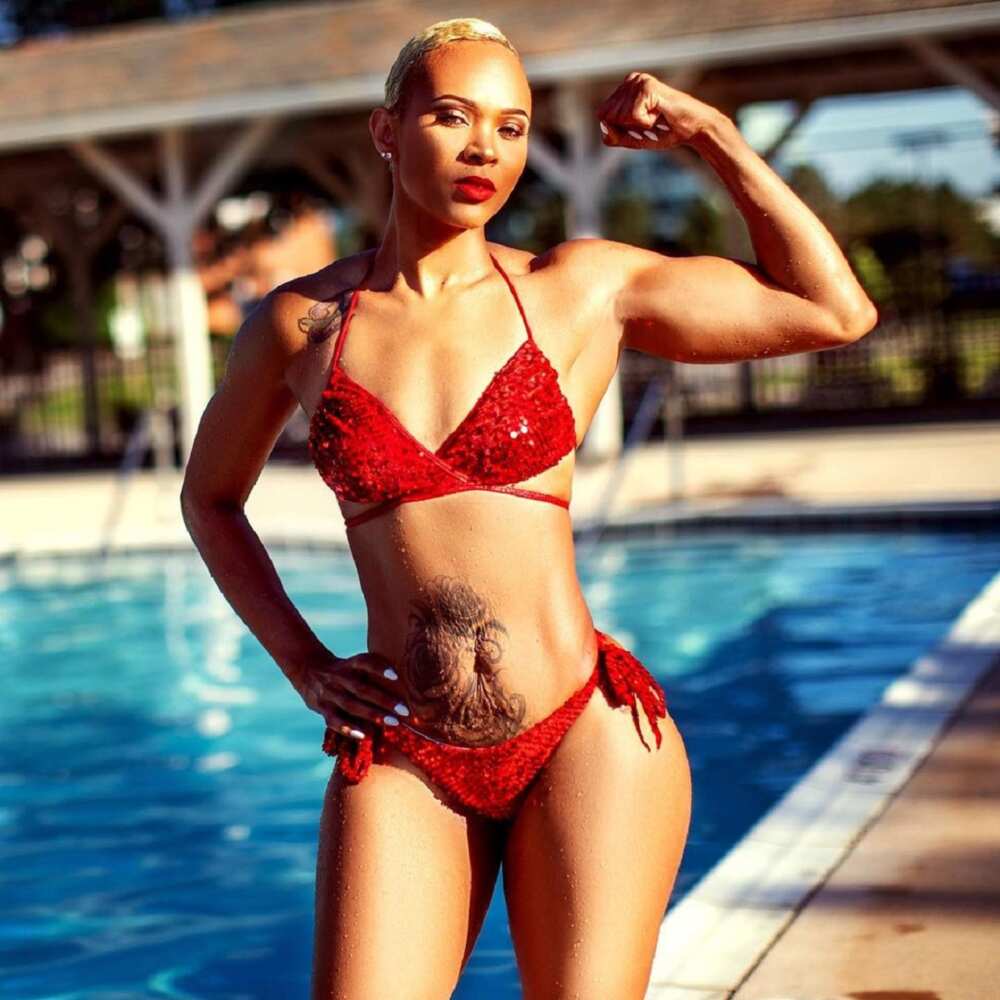 The beauty became increasingly popular as a fitness model and lifestyle coach. With such a gorgeous body, she inspires and helps other women to get their bodies in shape.

What do you know of her personal life and children?

She went to Collinwood Secondary School, where she was involved in sports. Moreover, she was quite good at it.

She has received several awards, such as the State Track Champion Award. While seeking employment, she began working as an assistant coach at her school.

Where is Sabrina Parr from?

She comes from Cleveland, Ohio, the USA.

How old is Sabrina Parr? 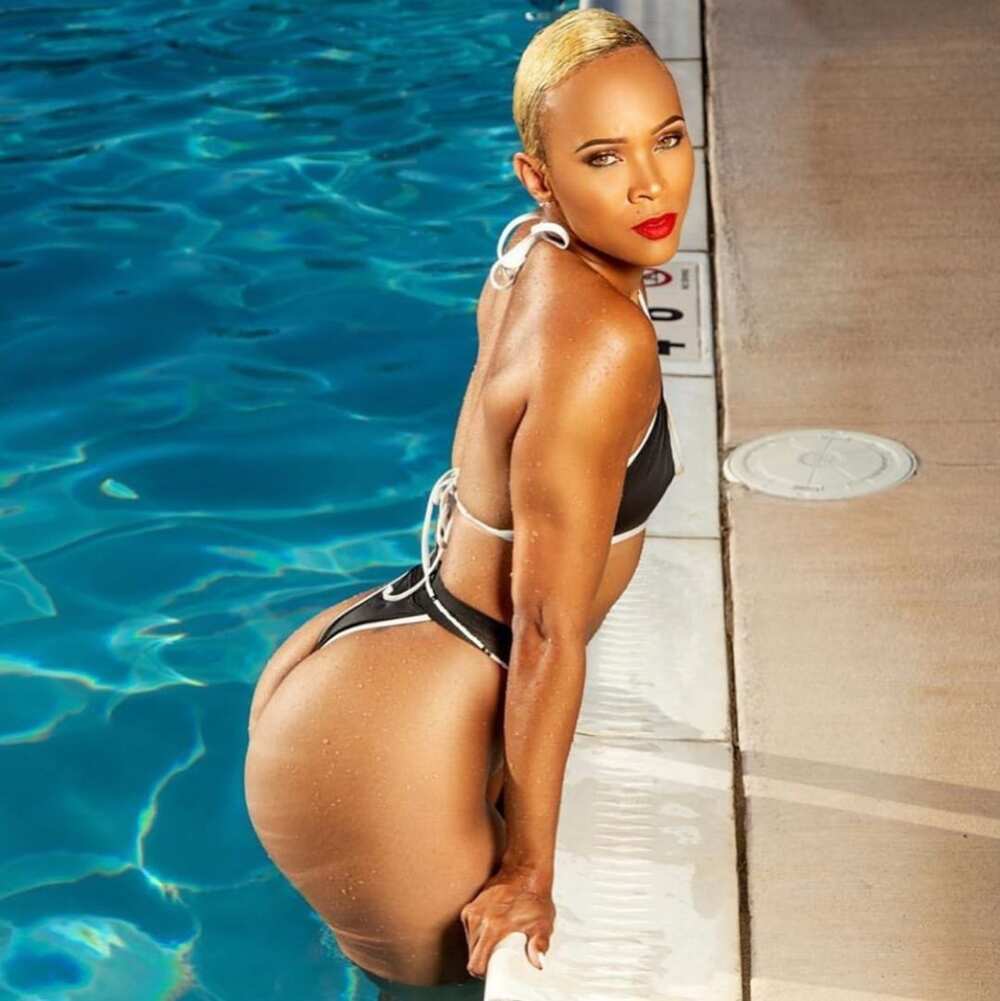 When it comes to higher education, she has never been to a college. Considering that Parr was interested in doing different physical exercises, enabling her body to remain in shape, she decided to make use of them.

She established a program for people who wanted to lead healthy lives and make their bodies perfect. She called it Getting up to Parr.

She also has a website where the fitness guru offers diets, a variety of detox teas and training plans. She also provides private training sessions.

Who is Sabrina Parr dating?

Sabrina was married to Antonio Devis. During their marriage, Antonio suspected Sabrina of having a relationship with another man.

After Antonio found that second phone in her purse, they argued. It led to spousal abuse and obtaining seven stitches in the back of his head.

Who is Lucy Essien? The exciting biography of the BBNaija contestant

Sabrina Parr Antonio Davis’ conflict led to the arrest of Parr. She was found guilty in court and sentenced to 180 days in prison and three years of probation.

Later, the couple divorced. Then, she started dating Lamar Odom. 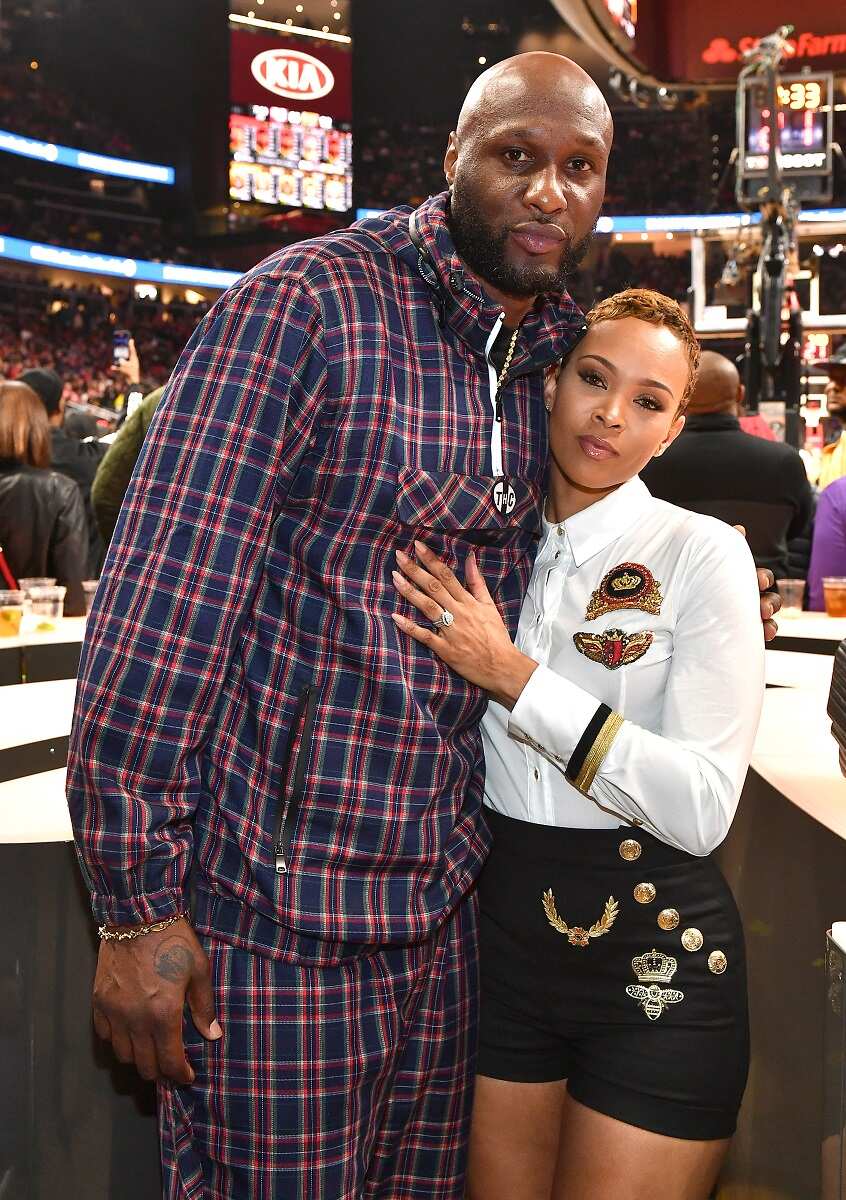 He is best known as a player of the Los Angeles Lakers roster and former NBA Sixth Man of the Year.

If you are not a huge sports fan, you can recognize him as the ex-husband of Khloe Kardashian. They were married from 2009 to 2016.

It was followed by a sumptuous celebration in September 2020. The couple even announced when they were going to marry.

On 5 November, Parr went on social media to announce horrible news. She said her engagement was over:

Andrea Thoma biography: What do we know about Grant Gustin’s wife?

On her Instagram stories, she commented on their break-up as follows:

Y’all know I’m honest and transparent so I have to be the first to let you guys know that I am no longer engaged to Lamar. This has been a difficult decision for me to make but it is the best for myself and my children. Lamar has some things that he alone has to work through.

Then, she also added:

I love him dearly but I am no longer able to be by his side while he seeks the help he so desperately needs. I wish him all the best and I am asking that you pray for everyone involved.

Just a week after this stressful news, her fans were shocked and confused. Sabrina posted Instagram stories, captioned with the words:

Made it in time to celebrate our 1-year engagement anniversary Lamar Odom (@lamarodom).

It made their fans believe that the two would be together again. Nonetheless, Sabrina’s Instagram does not demonstrate any presence of Lamar in her current life.

The star has two children – a son and a daughter. She often posts their pictures on her social media.

Sabrina Parr is a perfect mother for her kids at home and a successful professional at work. Despite all the challenges, she helps other people set goals and achieve the best results.

Legit.ng recently reported about the life of Jilly Anais. She is an upcoming name in the American entertainment industry. She is a model, actress, and singer.

She modelled for Otto Models, Icon Media Direct, and IMG Models. She is the winner of Miss Teen Houston 2011. Who is Jilly Anais dating now?