The federal government has been called out for the way it is handling the National Identification Number (NIN) registration.

According to the former senator, Ben Murray-Bruce, the idea behind having the database of Nigerians is right but the process is wrong because it is realistically impossible to enrol over 50 million Nigerians in two weeks.

He argued that the number is more than what the commission has enrolled in two years. 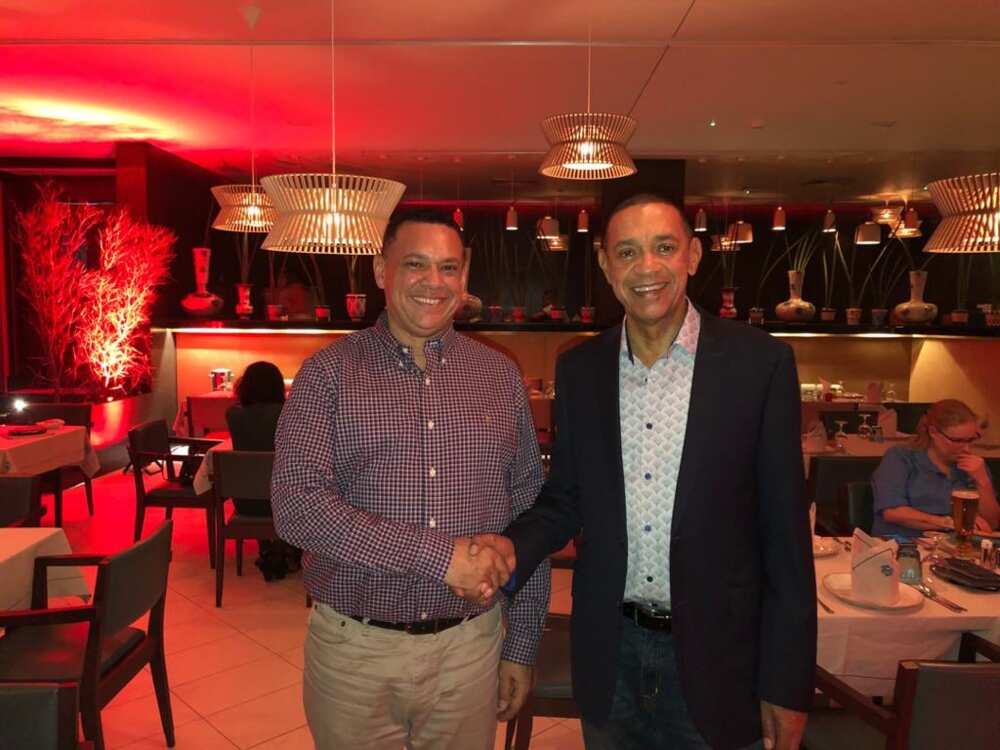 Ben Murray-Bruce says the idea behind having the database of Nigerians is right but the process is wrong. Photo: @benmurraybruce
Source: Twitter

He disclosed this in a video posted on his Twitter page on Monday, January 18, which he captioned:

“I do not support how the National Identification Number (NIN) registration is being enforced, and this is why!”

The former lawmaker said he does not support the way in which Nigerians are being threatened with unrealistic deadlines.

Ben-Bruce also highlighted methods in which the government can update the national database and make the process stress free for Nigerians. 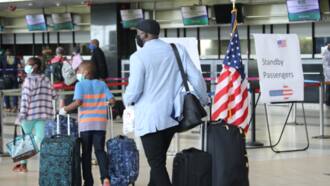 He said the BVN can be used because many Nigerians have already been captured. Going further, the former senator said sim cards database can also be used among many other platforms including online registration.

Meanwhile, Nigerians have swiftly taken to social media to react to the senator’s opinion on the issue.

@harrind234 in his reaction wrote:

“Common sense is actually not common sir, at all, our policy makers are the problem we have in this country for over 5 years all strategies deployed by this administration is as unprofessional.”

“I don’t see the reason why they don’t have adviser who gets to tell them things like this not looking for the easiest way or smarter way to do things other than to look for scheme loot some money with unrealistic enrollments.”

“I believe the NIMC Boss clearly stated that the most important thing is to get the number. They couldn’t meet up with their projected NIN registrations, couldn’t even deliver on the cards. Now for them to meet up with their exaggerated promises, Una dey force Nigerians to register.” Legit.ng had also reported that amid the rumour that Subscribers Identification Modules (SIM) cards are being blocked before the deadline set for the linkage with the National Identity Number (NIN), mobile network operators in Nigeria including Airtel and MTN have dismissed claims.

The federal government had ordered telecommunications companies to deactivate telephone lines of subscribers who failed to link their phones to their NIN.