The Coalition Against Terrorism and Extremism (CATE) on Sunday, January 17, commended the troops of the Nigerian army and their leadership for the successful operation against terrorists in Marte local government area of Borno state.

The group in a statement signed by its national coordinator, Gabriel Onoja, and seen by Legit.ng said the insurgents suffered an unbearable damage in the hands of the troops.

Calling on the troops not to relent and allow the insurgents regroup, Onoja said the recent attack on the terrorists by the Nigerian army on Friday, January 15, night is an assurance that the Nigerian state is forever superior.

He said it has also become very clear that the war against insurgency in Nigeria is approaching its final stage and every citizen has a role to play in ensuring that the terrorists are completely decimated. 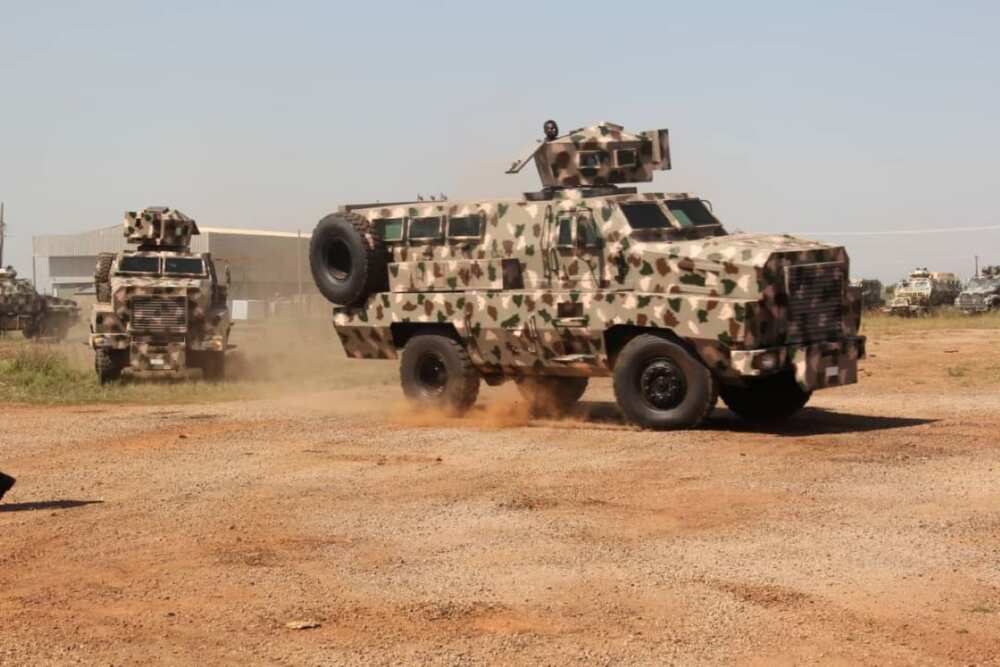 Onoja however, advised that all the fleeing terrorists be purused by troops and be made to face punishment for all they have invited upon themselves.

“Since some of these fleeing terrorists have a penchant for seeking cover and treatment in towns and villages, we particularly call on the people living in adjourning areas to be exceptionally vigilant to new persons arriving in their domains, especially if such persons are carrying war injuries.”

“They should be given up to the authorities while communities in the northeast should also be more circumspect in providing accommodation or shelter to persons whose identities they cannot vet.” 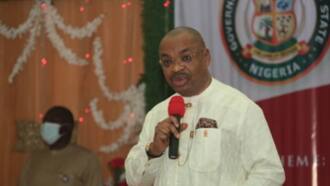 Udom hails Armed Forces, says freedom Nigerians enjoy is due to their sacrifices

Meanwhile, Legit.ng previously reported that a human rights lawyer had commended the Nigerian army for the efforts put into the fight against insurgency.

Philip Agbese said the service chiefs through their leadership and doggedness have contributed to the global mandate to end terrorism.

He also said that the Nigerian Armed Forces Remembrance Day should be used as an opportunity to reflect on sacrifices made by the military.

Also, celebrating the military, the governor of Akwa Ibom state, Udom Emmanuel, urged Nigerians to desist from making attributions that could bring about division.

Emmanuel said common humanity would help create a nation where equal opportunity for all is paramount.