– Veteran Nollywood actress, Iyabo Ojo, recently took to social media to sound a note of warning to her entitled fans

Iyabo Ojo seems to be one Nigerian celebrity who appears to have risen from the ashes to make a name for herself and also live an enviable lifestyle. Due to her sometimes lavish displays on social media, some fans have taken it upon them to beg her for money.

In a video making the rounds on social media, Iyabo Ojo called these sets of fans entitled and asked them why they felt they had the right to ask her for money. 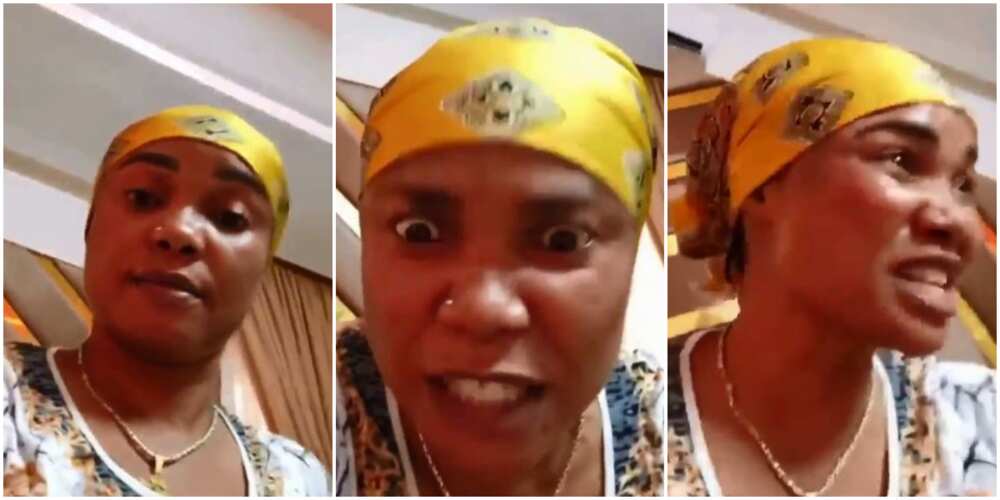 Actress Iyabo Ojo had a lot to say to her entitled fans.
Photos: @iyaboojofespris.
Source: Instagram

According to the mother of two, many of them wanted to be like her without even knowing half of her story or what she had been through.

Iyabo addressed those who asked her for money to pay their fees and asked why they were full time students and not part time so that they would be able to work to fund their life.

“What are you doing as a full time student when you know you don’t have a support system? When I was in school, I went for part time because I was working so I could pay for my school fees. Why do you have so much self-entitlement?”

Speaking further, the actress asked why she had to feed them just because they were her fans. She asked them if they knew how many people she was currently feeding. 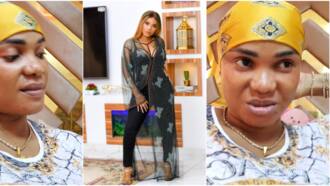 “So what if you’re my fan for so many years? Must I feed you? Do you know how many people I feed? You’re my fan does not give you the right to tell me that I should give you money. Probably you should not be my fan again.”

In other news, Legit.ng reported that veteran actress, Jaiye Kuti, advised her fans to be consistent as she shared a throwback video of herself.

Taking to her verified Instagram page, the movie star shared a short clip from an old movie she acted in so many years ago titled Bye Bye to Poverty. In the video, she was seen playing the role of a nagging housewife to her husband who happened to be the comic actor, Mr Ibu. 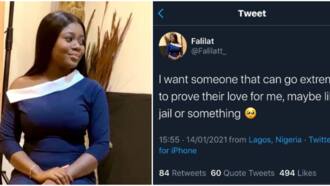