The 28-year-old leaped off the pitch during the Reds FA Cup 4-1 triumph over fellow EPL outfit Aston Villa last weekend.

However, he seems to have pushed that aside as he has been working extra hard to make Jurgen Klopp’s matchday squad for the Red Devils.

Mane has already scored six goals and two assists in 16 league games so far this campaign and his presence on the pitch could help his side triumph over their rivals at the end of the game. 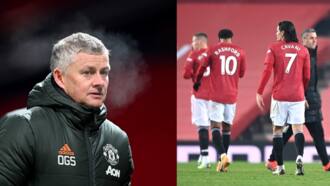 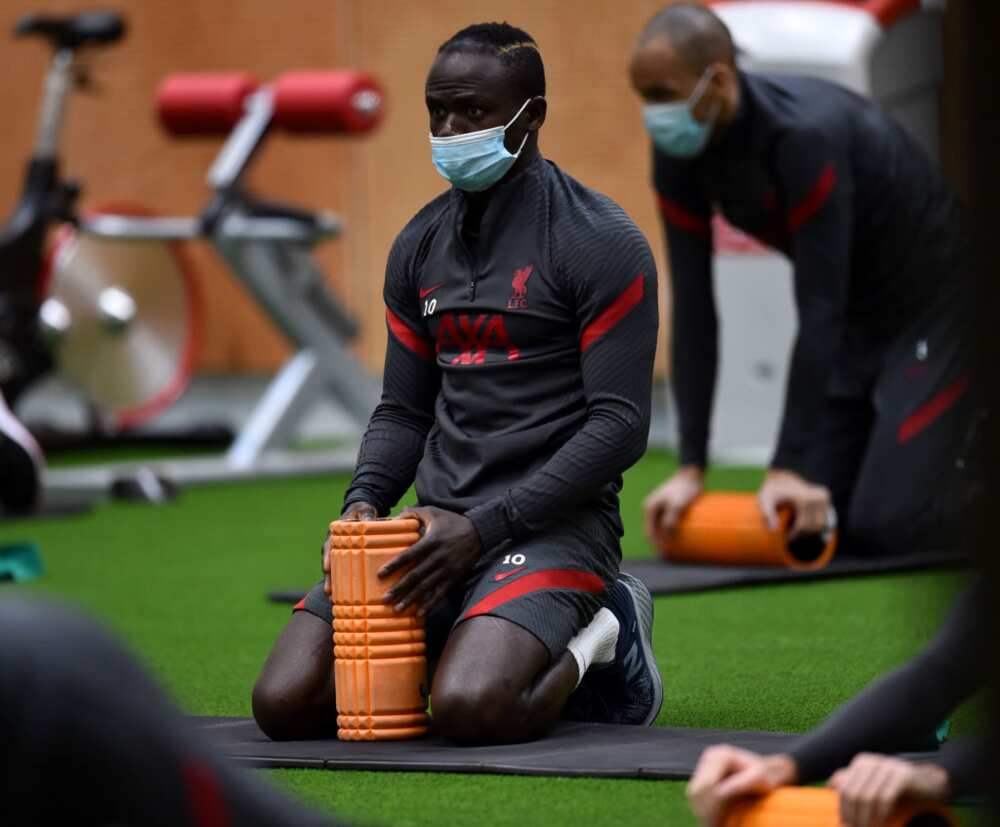 The former Southampton forward seems to have shrugged off the issue as he confirmed he is fit and raring to go for the top-of-the-table clash at Anfield. He told Liverpool’s official website.

“It was just a knock and when I got it, it took a few minutes to settle down.

“It was like a dead leg, but on my hip – not my back. After the game, I put an ice pack on it and it was fine. I am completely fine and looking forward.”

Mane also addressed concerns over his own form as he prepared to face Ole Gunnar Solskjaer’s side.

His goals against Villa were his eighth and ninth of the season in all competitions and came following strikes against West Brom and Crystal Palace last month.

Before that, Mane had gone eight Premier League games without scoring – but he insisted his focus is on Liverpool defending their 19th top-flight crown rather on his own personal goals tally.

“As a striker you would always love to score more goals. But goals are not a big deal [for me] because I would sooner we win as a team. That’s more important.

“But for myself, I will work harder and harder to get more goals this season than last year to help the team and try to win the league, which is our big target.”

Legit.ng earlier reported that Liverpool have been handed a huge boost ahead of their Premier League fixture against Manchester United at Anfield.

The Reds have endured injury setbacks in key departments this season but the trio of Naby Keita, Joel Matip and Diogo Jota could return for the Reds in their next Premier League meeting.

Although both Virgil van Dijk and Joe Gomez are out for the most part of the campaign, Jurgen Klopp however has backups for them.