– The pair is understood to be battling various degrees of injuries, with Keita thought to be close to make a comeback

– Klopp, however, will be happy to welcome Joel Matip back to the fold, with the Cameroonian expected to solidify Liverpool’s backline

Jurgen Klopp will miss the services of up to five first team players when Liverpool take on rivals Man United at Anfield on Sunday, January 17. 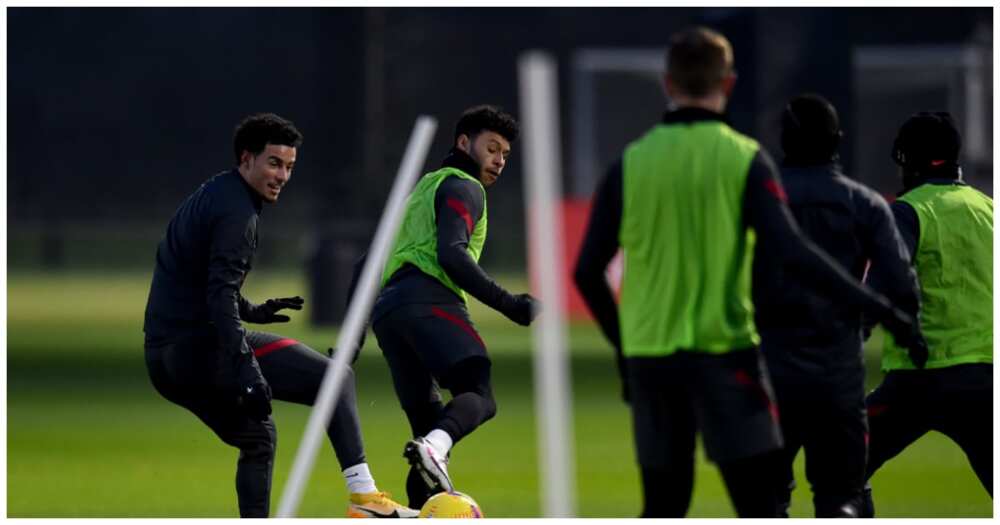 The Reds head into the clash sitting third on the standings with 33 points after Leicester City moved above them thanks to their win over Southampton.

As such, Klopp will be desperate to earn a favourable result against United who top the charts with 36 points for a chance get their title charge underway.

However, he will have to do that without a number of stars who are currently battling different degrees of injuries.

The Merseyside outfit have not been as consistent this season as they were in the last following a string of injuries to key players that has affected their squad depth.

Central defenders Virgil van Dijk and Joe Gomez headline a list of Liverpool players currently out injured, with the pair only expected to make a return in the latter stages of the season.

Naby Keita is the other player expected to play no role in the Sunday cracker, with Mirror UK reporting the midfielder is yet to shake off his ankle injury.

Keita was only making a return to action having contracted coronavirus when he sustained the injury.

According to Klopp, the 25-year-old is close to recovering but will not be fit in time to face the Red Devils.

Despite having enough quality upfront, the German boss will be concerned with the absence of summer signing Diogo Jota.

Jota has been in fine shape since his arrival from Wolves but his impressive form was brought to an abrupt halt after he picked a knee injury.

Kostas Tsimikas is the other player set to miss the United encounter, with the Greek star also understood to be battling a knee problem.

However, it is not all gloom for Liverpool fans having got an injury boost in Joel Matip, with the Cameroonian in line to make the starting line up.

Earlier, Legit.ng had reported how Robert Lewandowski is grateful for working with Jurgen Klopp during their four years at Borussia Dortmund.

Poland striker described the German boss as a “bad teacher in the best sense of the word”and added that the Liverpool manager is also a father figure to him. 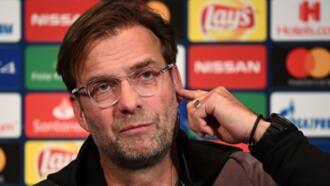 The duo shared a strong bond together and used an example from the 2011/12 season to illustrate their relationship.