– According to @IfeKiisha on Twitter, the driver kept staring at her through the mirror as the preaching went on

– Reacting to the post, a Twitter user expressed displeasure over the fact that some people don’t understand boundaries

A Nigerian lady has caused a stir on social media after disclosing that he preached Christ to her Uber driver who happens to be a Muslim.

According to the lady with the Twitter handle @IfeKiisha, the driver paid attention to every of her words and was staring at her through the mirror.

“So I preached Christ to my Uber driver today. A Muslim but he payed attention to every word I spoke, he was just looking at me through his mirror.. Like why would this young fine girl be carrying Jesus on her head like this. I’m so glad I was able to plant the seed in his heart.” 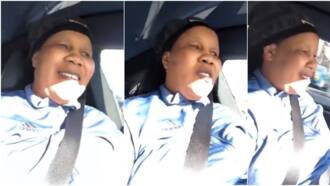 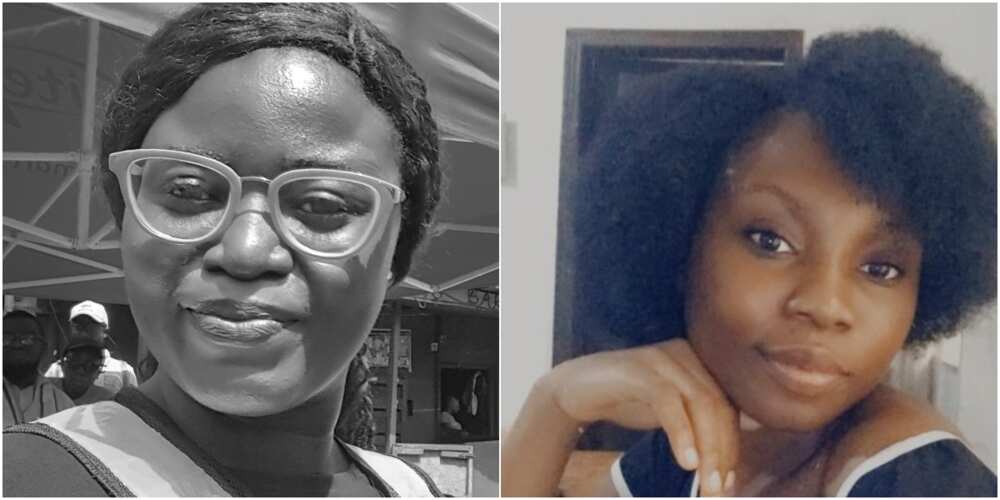 Tweep with the handle wrote:

“Why ?? Why exactly do you people not understand boundaries?? And other people’s religion?? How exactly is this right ?? How?”

“Am a devoted Christian but my question is that have you tried to understand his own religion also?

“Cos Islam doesn’t condemn Christ but it also talks more about him. My priest went to mecca to learn Islam and that got me thinking. The good book says “seek wisdom”.”

“Muslims have been tolerating the excess of Christians ever since. Imagine Christians would see you coming from Jumah and still have the audacity to give you a flier and say “Visit our Church this Sunday”.”

“Would you be comfortable if a Muslim preached to you?” 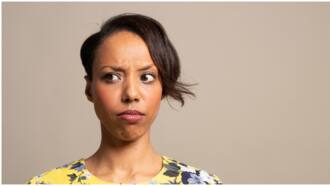 In a previous report by Legit.ng, a Nigerian lady simply identified as Mokeji took to social media to reveal that she made the first move at her Bolt driver and they both ended up dating.

According to the young lady, their relationship started after she got punished by solders for violating curfew in November.

She said she lodged in a hotel and ordered Bolt the following morning. Mokeji said they did not talk all through the ride home.