– Jay Jay Okocha remains, arguably, one of the most talented footballers of all-time

Kahn reminisces about the former Nigeria international’s sensational goal after 23 years saying he was yet to recover from the effect of that strike.

Okocha who came on as a second half substitute for Eintracht Frankfurt during their Bundesliga clash with Karlsruhe in 1993 provided an assist and scored a wonder goal.

His solo goal in that encounter remains iconic for the legend as he dribbled the entire back-line of Karlsruhe before slotting the ball past Kahn to secure a 3-1 win. 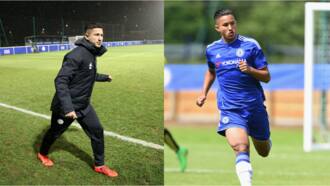 Here’s what happened to Faiq Bolkiah, the world’s richest footballer who signed for Leicester in 2016

And exactly 23 years (in 2016) after the strike, Kahn took to social media to salute the Nigerian superstar saying he still felt dizzy from the goal that was voted as 1993 goal of the year by viewers of Sportschau.

“Exactly 23 years is the sensational goal from Jay-Jay Okocha today ago – and I’m still dizzy …,” Kahn tweeted in 2016. 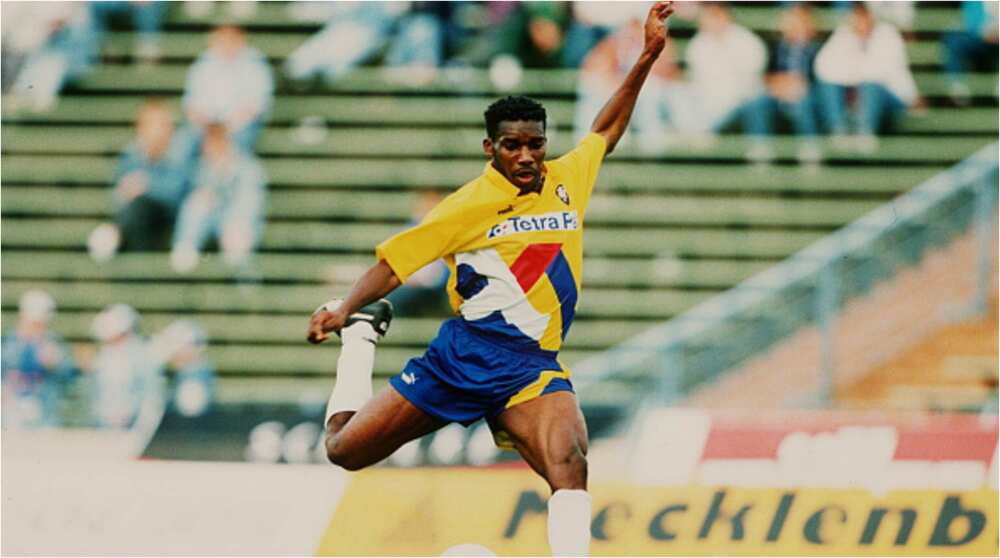 Meanwhile, Nigerian ex-international has been ignored in the 50 best footballers of all-time as compiled by UK outlet FourFourTwo.

The Bolton Wanderers’ hero, despite being hampered by injuries, was the fans’ favourite, with the team printing shirts with the inscription “Jay-Jay – so good they named him twice.”

The two-time BBC African footballer of the year was part of the Super Eagles squad that won the 1994 AFCON tournament in Tunisia, but he never won the prestigious prize from CAF during his playing days. 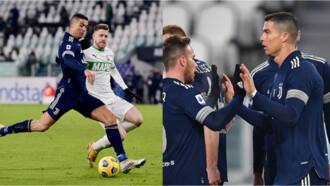 According to the list, Argentine pair Diego Maradona and Lionel Messi make up the first and second position respectively, beating Brazil legend Pele to third position.