– According to an anonymous source, there are plans for Trump to get an extravagant send-off

Outgoing US President Donald Trump plans on leaving Washington on the morning of Inauguration Day, he had previously planned on leaving the day before.

Joe Biden is expected to be sworn in as the 46th president of the United States of America Wednesday, January 20.

But Trump doesn’t plan on attending the event, he isn’t even going to be in the same town according to Al Jazeera. 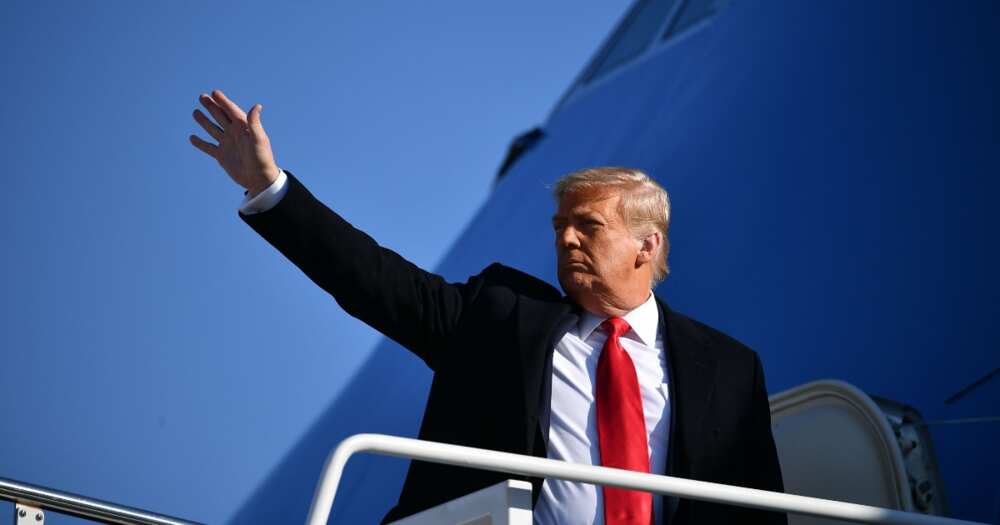 Donald Trump will not attend Joe Biden’s inauguration, he won’t even be in the same state. Photo credit: MANDEL NGAN/AFP
Source: UGC

The publication stated that that Trump will be given a departure ceremony to mark the end of his presidency at Joint Base Andrews, however, plans have not been announced. 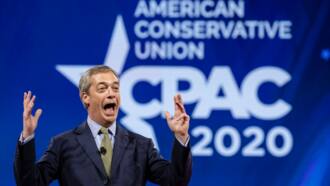 Somebody worse will come, UK politician warns US after Trump’s impeachment

According to an anonymous source, the event will have all the glitz and glamour of a state visit with a red carpet, colour guard, a military band, and 21-gun salute being on the table.

Trump will fly to Palm Beach, Florida, to start his life post-presidency. Besides being the first US president to be impeached twice, he will also be the first president to not attend his successor’s inauguration.

He also refused to concede defeat in the elections, again the first president to do so.

In other news, a British politician, Nigel Farage, has warned that an organised far-right party may emerge as a result of the impeachment proceedings against President Donald Trump.

Farage in a video posted on Twitter said any move by the Democrats to remove Trump before he leaves office would be a mistake that will stoke further tensions in America.

Farage, who is a friend of Trump, said the impeachment process in itself would enrage the president’s tens of millions of voters. 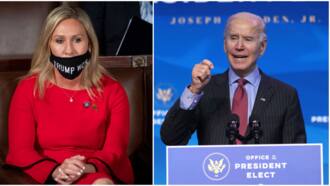