The comments are coming barely 24 hours before kick-off of the much-anticipated Serie A clash between Inter Milan and Juventus.

Ronaldo has found the back of the net 13 times this season for the Old Lady and has also scored four goals in this season’s Champions League.

The Portuguese superstar has transformed from their flanks to becoming a centre-forward fof Juve, leading the attack alongside Paulo Dybala or Alvaro Morata.

And he is one goal away from becoming the highest goalscorer in the history of football if he scores against Inter Milan at the San Siro to hit the 760-goal mark. 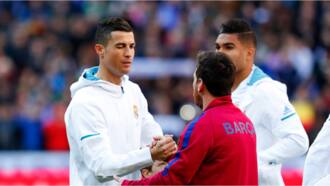 Despite his stunning statistics so far this season, Boninsegna appears to be unimpressed with the contributions by the 35-year-old as he believes Lukaku is better.

Since the arrival of Antonio Conte at Inter, the Belgian has found his feet and has scored 17 goals in 22 matches in all competitions this season.

“The only Inter player who made things difficult for the Fiorentina defence was Romelu Lukaku, who had just returned.

“(They are a) Beautiful duo, Lukaku and Cristiano Ronaldo. I think Lukaku is a more decisive player. (It’s) indisputable.

“Cristiano Ronaldo was a great player, but I think he’s declining a little bit.” 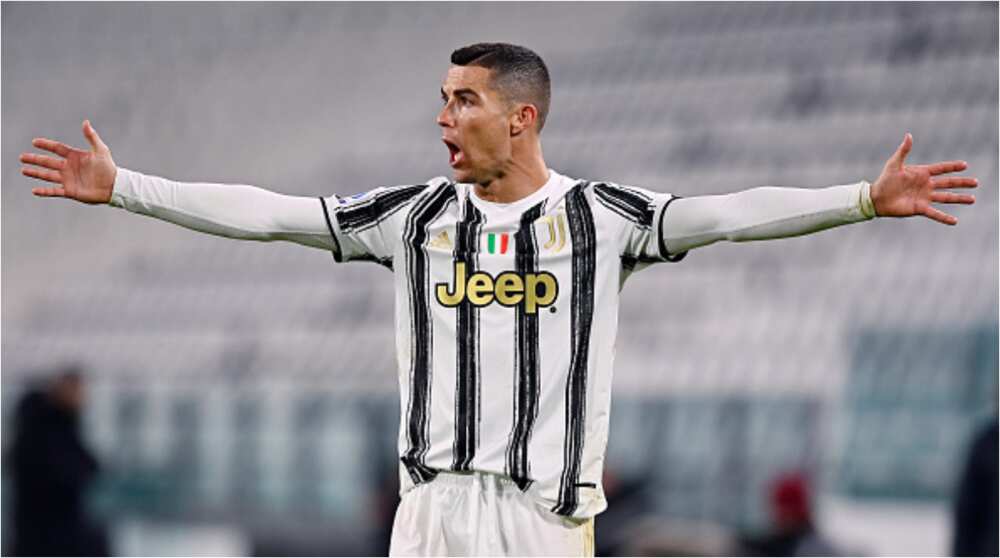 Boninsegna went on to express that he hopes Inter come out on top on Sunday night in a game that could send Conte’s side joint top of the table alongside AC Milan.

Meanwhile, Legit.ng earlier reported that Cristiano Ronaldo earns more money than four Serie A teams combined after his wages at Juventus were revealed.

Reports claim that the Portuguese striker earns around £540,000-a-week since his 2018 summer move from Real Madrid.

Clubs Udinese, Hellas Verona, Spezia and Crotone have the same or a lower squad bill than what Ronaldo earns yearly.

It was gathered that the 35-year-old earns four times more than the next highest-paid player in the division.