Former governor of Kano state and current chairman, Senate committee on Independent Electoral Commission (INEC), Senator Kabiru Gaya has expressed his desire for the southern region of the country to produce the next president of Nigeria.

The Kano south senator said that with the completion of President Buhari’s eight-year tenure in 2023, it would be unfair for the north to vie for the nation’s number one position again.

He made the comment in an interview with the Daily Sun newspaper published on Saturday, January 16. 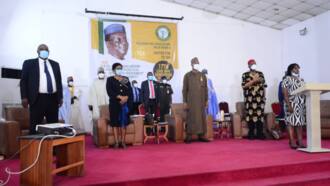 Why power should shift to south in 2023, governor Zulum gives reasons 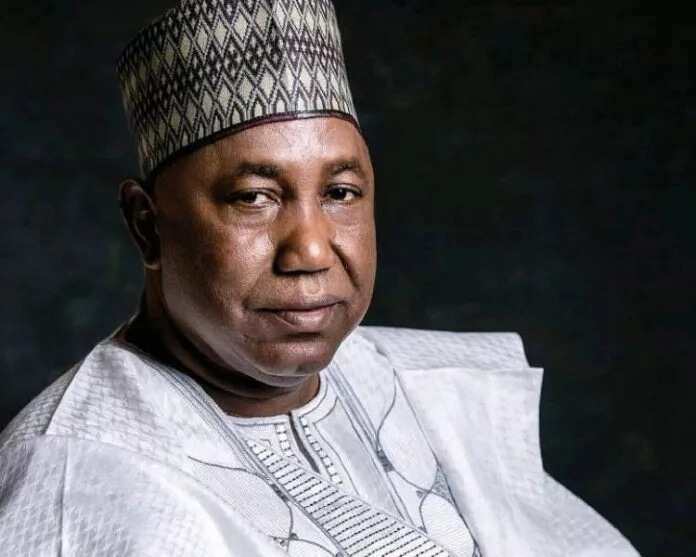 “We are talking about one Nigeria and uniting this country and if you feel that the North holds the means to be president, that does not mean you have to be the president all the time, we should let it rotate even to areas where they have minorities, we should give them a chance to lead this country and unite us.”

He stated that unless Nigeria is united, the country will not be able to achieve its collective desire as a nation.

Meanwhile, the new leadership of Ohanaeze Ndigbo has said that its main priority is to produce a Nigerian president of Igbo extraction in 2023.

The newly elected spokesman of the foremost Igbo socio-cultural group, Alex Ogbonna, made this known during an interview with a national newspaper.

Okorie noted that one of the reasons why he is hopeful of the southeast is the recent defection of Ebonyi state governor, Dave Umahi to the APC.