Popular Nigerian singer, Davido, is no doubt a great lover of luxury and expensive things especially wristwatches and he has extended the love he has for them to his kids.

The father of three has been known to buy these luxury items for his children despite their young age and it has become a norm for them.

In a new video making the rounds on social media, the Risky crooner’s second daughter, Hailey, was seen showing off her expensive wristwatch to her mother. 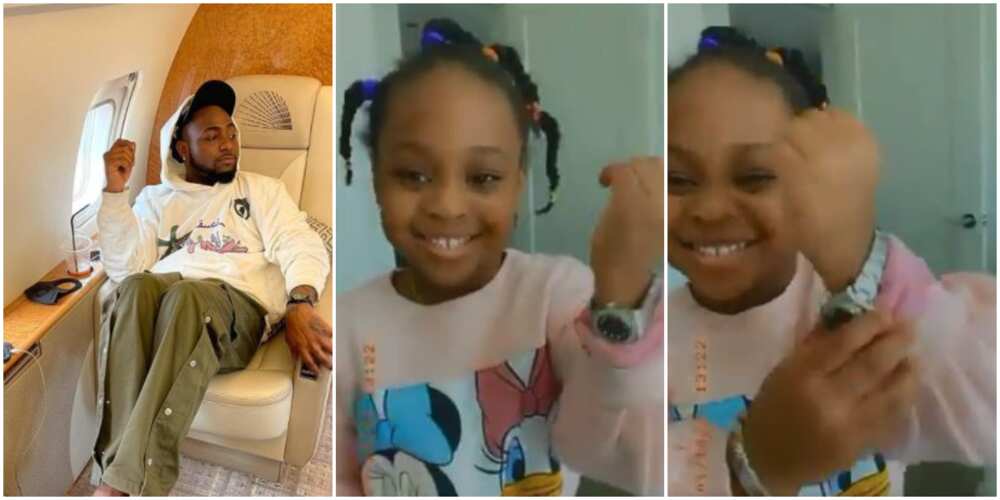 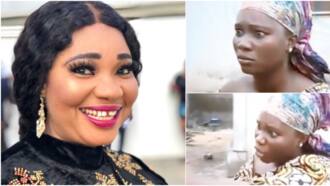 In the video, Hailey was heard telling her mother that it was a Rolex wristwatch as she raised her hand to show off the accessory.

Davido then shared the video on his Twitter page and explained in his caption that his little girl made him laugh.

“My daughter crack me up ”

In other similar news, Legit.ng earlier reported that Davido bought a N15.2m Rolex wristwatch for his cousin, Tunegee.

He took to his social media pages to thank the music star and to pray for God to bless him.

“Thank you David. @davido God bless you! I just landed from Dubai on some Arabian shi*t and now I have a Rolex date-just Arabian script dial. #$40kOnmyWrist ! Best gift to end this pandemic year!!!” 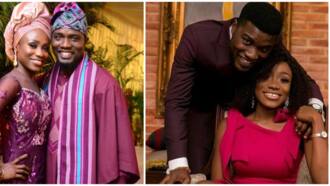