Democracy, according to US 16th President Abraham Lincoln, has been viewed as a government of the people, for the people and by the people, where the citizens elect a leader by means of election.

Many at times, the electioneering process comes with some level of unethical practices and malpractices by politicians of the Machiavellian school of thought that believe the end justifies the means.

But none has bettered the infamous record of one former African President, Charles King.

JUST IN: Trump gets more bad news as universities revoke degrees awarded to him 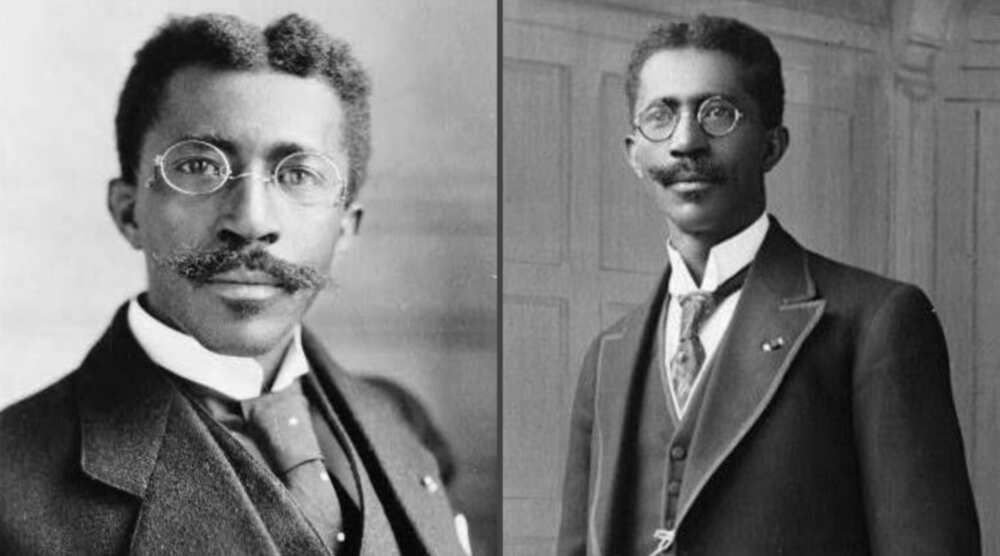 Charles King, according to African History, holds the record of winning the most rigged election ever held in history.

It is on record that he started his political career as the attorney general of Liberia in 1904 (to 1912) and rose through the ranks to the position of the secretary of the state of Liberia that same 1912.

He was elected the 17th president of Liberia in 1919 and served in that position until 1930.

Before 1930, precisely in 1927, he achieved the infamous feat when he wanted to run for a third term in office.

The election which was described by Liberia’s national elections head, Francis Johnson-Morris, as ‘most rigged ever’ saw King win the May 12, 1927 election with 243,000 votes to defeat his opponent Thomas J. Faulkner of the People’s Party who polled 9,000 votes, in an election that had 15,000 registered voters at that time.

Of course, he made it to the Guinness Book of Records with that ambiguous feat. He died on September 4, 1961.

Meanwhile, Legit.ng had earlier reported that US President Donald Trump will become the 5th US president not to attend their successor’s inauguration.

In a historical chain of tradition that is set to be again broken, Trump pulled the trigger in a Twitter rant on Friday, January 8, as he said he will not be available for the inauguration, though the embattled president earlier promised he would ensure a smooth and orderly transition into the new presidency.

“To all of those who have asked, I will not be going to the Inauguration on January 20th.”