– Kiddwaya recently introduced his cute niece to his fans

– In a video shared to his Instastory, the BBNaija star is seen making funny faces at his niece

– In a photo shared, the billionaire son posed for a cute snapshot with the beautiful baby

– Kiddwaya, only a few days ago, announced the death of his paternal grandmother

Not so much is known about the Lockdown star’s other siblings, and perhaps this is why a cute photo with his niece has left some pleasantly surprised. 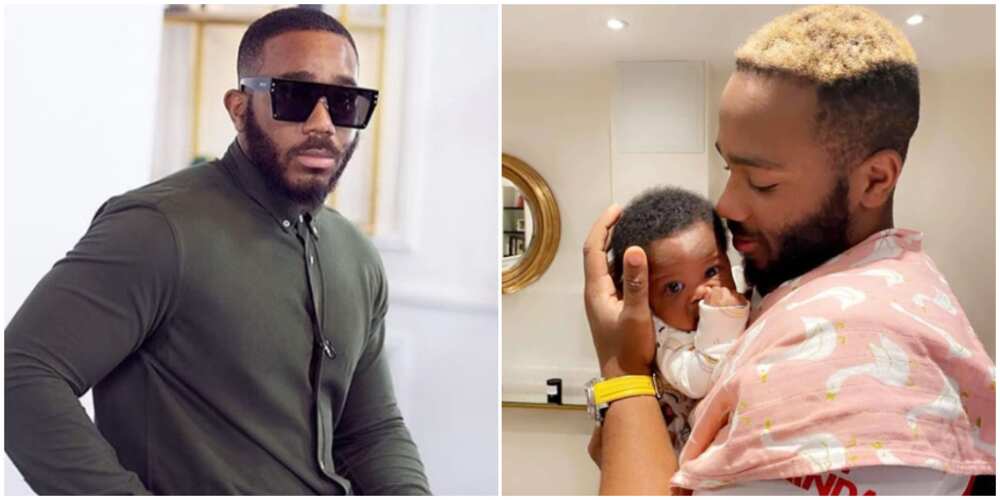 Taking to his Instagram stories, Kiddwaya shared a lovely video in which he makes the pretty baby smile by making funny faces at her.

BBNaija’s Erica and Kiddwaya unfollow each other again on Instagram

A BBNaija blog also shared a photo of the billionaire son with his beautiful niece.

Meanwhile, it appears things are not so smooth between Kiddwaya and his BBNaija lover, Erica, as the two ex-housemates are no longer following each other.

Her announcement came shortly after Kiddwaya left many of their fans stunned when he shared a screenshot of some messages he received from a fan presumed to belong to Erica’s camp. 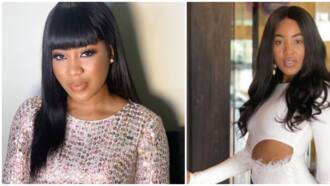