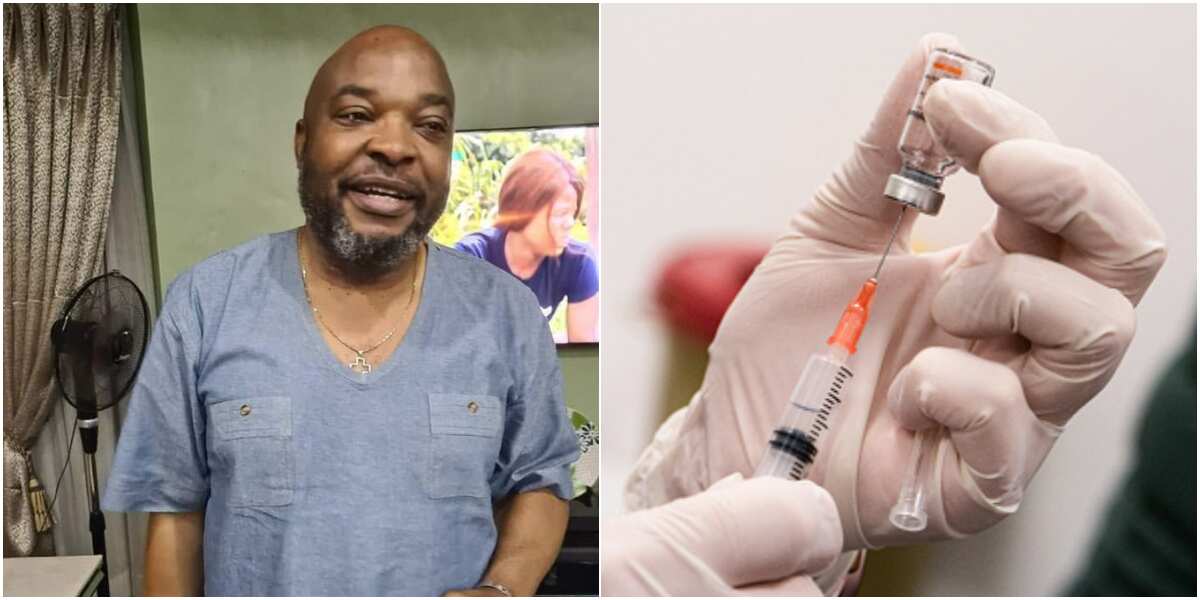 Shaka Momoh, the owner of Planet One, a hotel and event centre in Maryland, Lagos, has died of the deadly coronavirus.

News of his demise came to public knowledge after Nigerians took to Twitter to pay tributes to the deceased.

He was said to have died at the Lagos University Teaching Hospital (LUTH) on Thursday, January 14, The Cable reports.

“Lost another gem to #Covid19. The last time we spoke it was about our intervention on his case with a financial institution. Now he is no more. Rest In Peace Distinguished Shaka Momoh (Planet One). #CovidIsReal.”