– Not more than 10,146 applicants to the University of Lagos will be able to secure admission to the institution

– This was revealed by the university’s vice-chancellor, Prof. Oluwatoyin Ogundipe during an interactive session with journalists

– Ogundipe noted that the university had received 32,333 applications at the undergraduate level

Professor Oluwatoyin Ogundipe, the university’s vice-chancellor made the disclosure during an interactive session with journalists on UNILAG campus.

Ogundipe said that though 32,333 candidates applied to the university at the undergraduate level, the institution would not admit beynd 10,146. 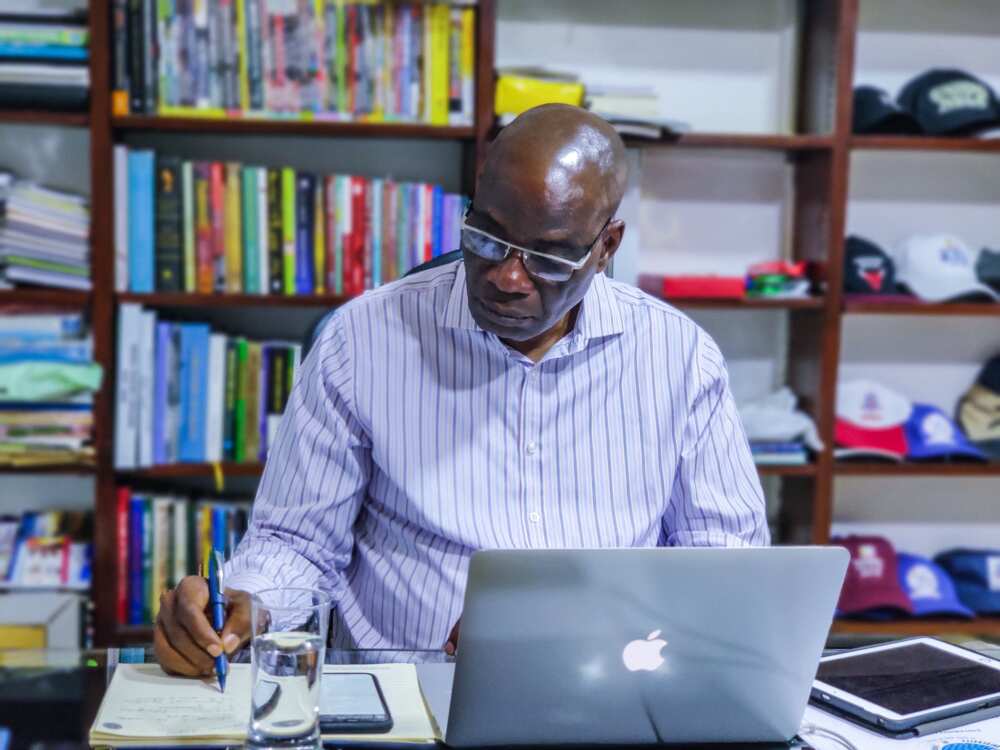 According to him, this figure represents 31.4% as the admission quota of the university, based on the capacity allocated to it by the Joint Admissions and Matriculation Board (JAMB).

The UNILAG VC went on to note that only 21,955 out of the undergraduate applicants had registered for the Post-Unified Tertiary Matriculation Examinations (UTME) screening so far.

He also revealed that about 14,350 applications were received for about 350 programmes in the postgraduate school.

Ogundipe’s reinstatement was contained in a statement issued by the director of press and public relations, ministry of education, Ben-Bem Goong, in Abuja.

In a related development, the Joint Admissions and Matriculation Board (JAMB) announced the opening of its portal for the institutions to upload names of applicants who have been shortlisted for the 2020/2021 admission.

This was announced by the board’s registrar, Professor Is-haq Oloyede, in Abuja on Tuesday, January 5.

According to the JAMB registrar, all the admission processes will go through the Central Admission Processing System (CAPS) for approval. How I graduated with a 6.0 CGPA – University of Ibadan best Geology student | Legit TV