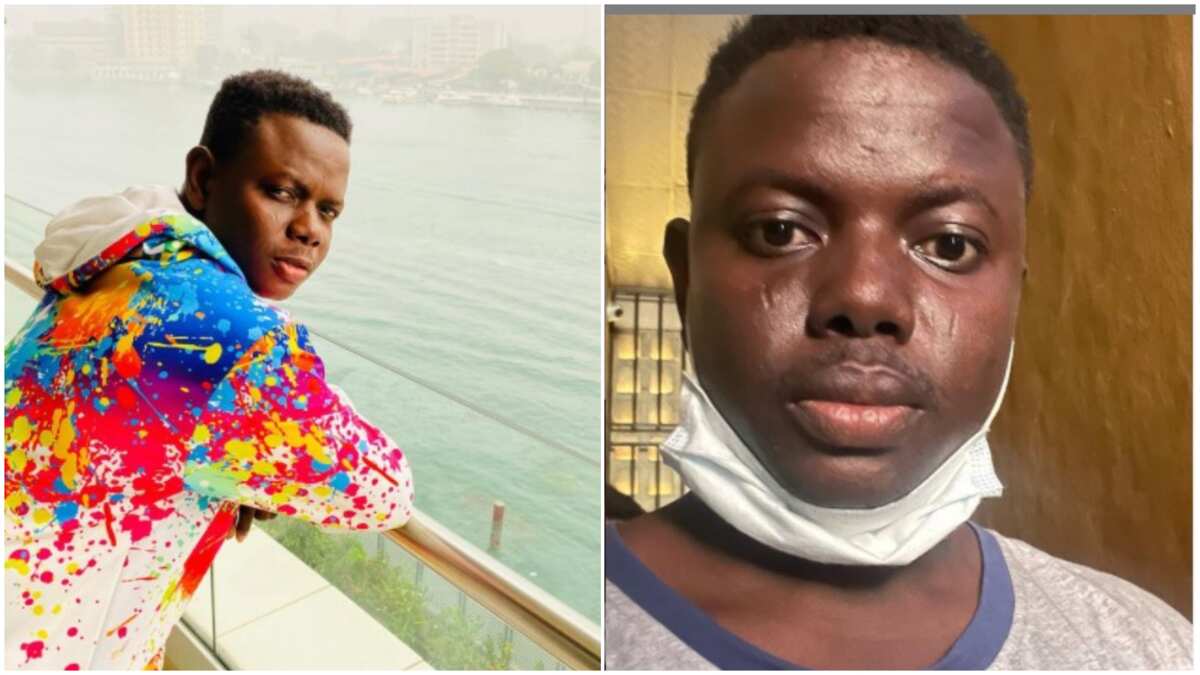 A social media influencer, Ipadeola Oriyomi, has accused the police of preventing him from being placed in an isolation centre after he tested positive for COVID-19.

Oriyomi who cried out on social media said he was arrested at a night club in Victoria Island by men of the Maroko Police Station in Lagos, Punch reports.

“They took us to Maroko Police Station where we slept overnight before they transferred us to Oshodi Taskforce.”