– The court made the judgement on Thursday, January 14, in Abuja

Governor Yahaya Bello of Kogi state has secured a great victory in a suit challenging his emergence as the candidate of the All Progressives Congress (APC) in the 2015 governorship election held in the state.

Channels TV reports that the Court of Appeal sitting in Abuja on Thursday, January 14, dismissed the appeal filed by Michael Elokun and two others seeking Bello’s sack.

Legit.ng had previously reported that in a unanimous judgment delivered by Justice Steven Adah, the court held that the nomination of candidates is the duty of political parties and not that of members of any constituency. 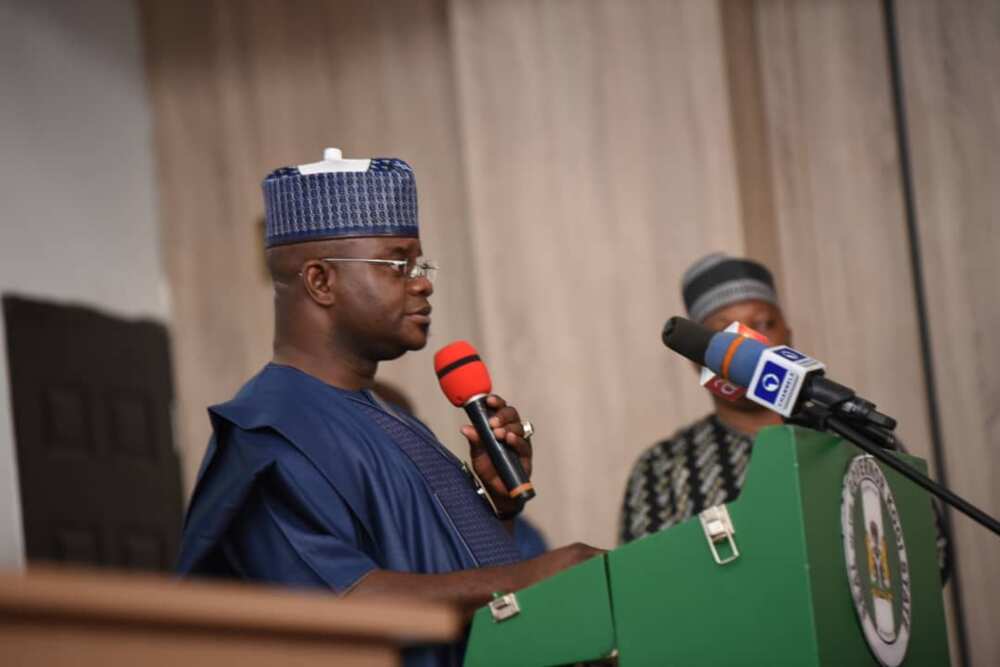 The three-man panel of the court further held that the appellants never contested the governorship primaries and therefore lacked the locus to challenge the nomination of Bello as the candidate of the APC.

According to the report, the appellants had asked a Federal High Court to declare that Governor Bello was not a qualified candidate having not been a registered voter in Kogi state

The judgment was on an appeal marked: CA/A/107C/2018, by Michael Elokun, Ibrahim Sule and Hawa Audi.

Justice Adah said the appellate court upheld the March 20, 2018 judgment by Justice John Tosho of the Federal High Court, Abuja, where he held that the plaintiffs not only lacked locus standi, adding that they did not properly invoke the court’s jurisdiction having filed the suit almost two years after the election was held. 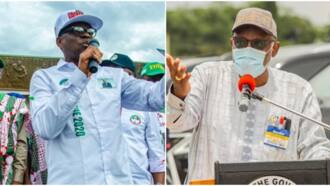 Meanwhile, Legit.ng had previously reported that the Federal High Court in Abuja dismissed another suit challenging the validity of the emergence of Governor Oluwarotimi Akeredolu as the candidate of the APC in the July 20, 2020, primary election of the party.

PM News reports that while delivering a ruling, on Monday, January 13, Justice Inyang Ekwo, dismissed the suit filed by an APC aspirant in the poll, Olajumoke Anifowose.