– This call was made by the Centre for International and Strategic Studies (CISS) on Wednesday, January 13

The Centre for International and Strategic Studies (CISS) on Wednesday, January 13, condemned the attachment of religion to the current insecurity in Nigeria.

According to the centre, such an act would hurt humanity and do more harm than good if encouraged in the country or anywhere else.

Reacting to the assessment of President Muhammadu Buhari’s administration on religious tolerance by the House of Lords in the United Kingdom, CISS urged the British parliamentarians to be properly guided.

A statement signed by the special rapporteur for CISS, Professor Peter Maidoki, and seen by Legit.ng, the centre said any wrong move could lead to a crisis of unimaginable proportion.

Maidoki said the call by some British lawmakers for sanctions on Nigeria over what he described as an erroneous report on the killing of Christians across the country is disheartening.

He said it is totally wrong to reduce security threats in Nigeria to the fault lines of religion.

Maidoki also said that President Buhari and his service chiefs have made the most impact in addressing the country’s security challenges and it is unfair to even mutter the idea of sanction.

“Since May 2015 when the Buhari administration was inaugurated, it has taken bold steps to curb terrorism, insurgency and other crimes in the country hence cannot at all, be accused of sleeping on the matter.”

He further noted that Christians and Muslims in Nigeria have been at the receiving end of the crisis in northern and other parts of the country. 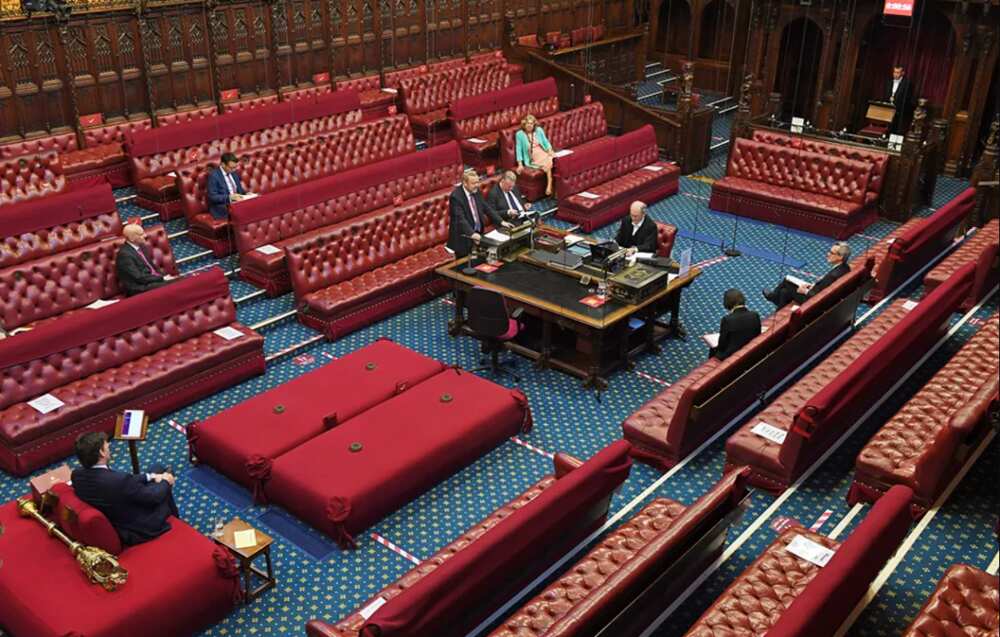 The centre also advised the lawmakers not to play into the hands of the terrorists based on the ignorance expressed in its report but join hands to stomp terrorism out of Nigeria.

“For a government that has taken these steps and has made it a priority to defeat terrorism, it is most unfair for anyone to contemplate taking sanctions against them.”

Meanwhile, Legit.ng previously reported that members of the UK House of Lords had called on the Commonwealth’s Ministerial Action Group (MAG) to address the issues of religious intolerance in Nigeria.

The lawmakers also condemned the inability of the Nigerian government to protect the lives and property of northeast residents.

However, in a reaction to the concerns raised by the lawmakers, the Federal Government of Nigeria said it is not perturbed by the actions of the UK lawmakers.

The Nigerian government said the UK government will not sanction Nigeria based on hearsay or baseless reports on the President Buhari administration.