– The counsel to the government was given by a security expert, Dennis Amachree

– Amachree, a former assistant director in the DSS, made the comment during a TV interview

A former assistant director of the Department of State Services (DSS), Dennis Amachree, has asked the federal government to prioritise the welfare of personnel of the Nigeria Police Force (NPF).

Amachree made the comment in an interview with Channels Television on Thursday, January 14 while speaking on the role of the police in society.

According to him, the Nigerian government cannot continue to relegate the NPF and expect maximum performance from its personnel. 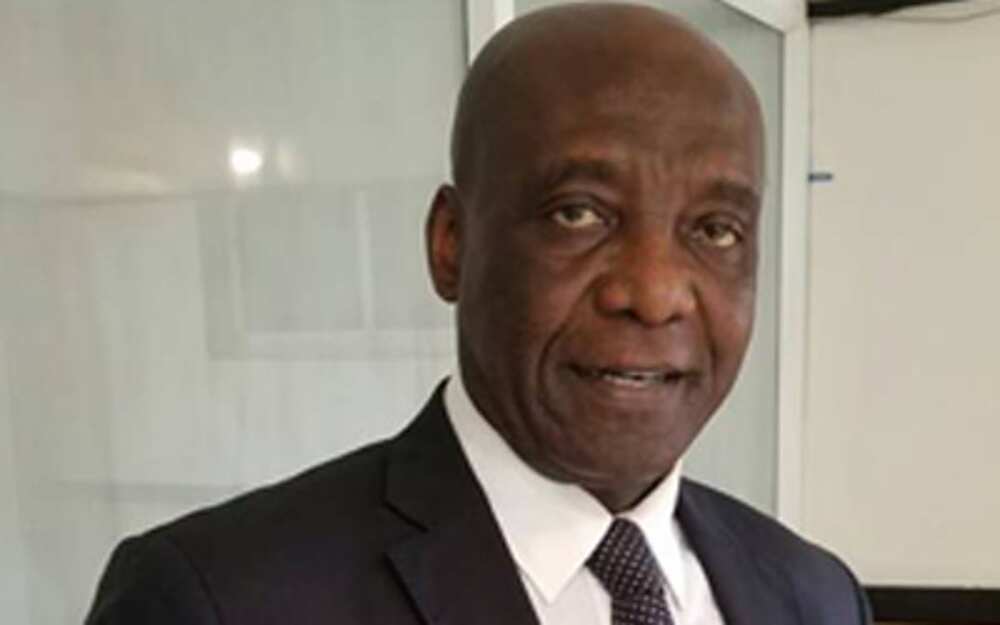 Mr. Amachree is of the opinion that the welfare of police personnel should be a top priority.
Photo credit: @Y_Monitor
Source: Twitter

He further stated that the morale of the average policeman in Nigeria is low because they are not well taken care of.

“A police officer who has to buy his uniform becomes a problem when he gets into the street. With about 400,000 policemen saddled with the responsibility of enforcing the law and ensuring the safety, health, and possessions of about 200 million citizens, the country is under-policed.”

In a related development, a young Nigerian software engineer identified as Femi (@3eyedpixel) on Twitter has taken to his page to recount his poor experience with some policemen recently.

Femi in his series of tweets explained that on Thursday, January 13, policemen managed to extort N100,000 from him while he was on his way to the airport.

According to him, his only crime was having his official laptop with him, stressing that since they could not pin a crime on him, they wanted to take him to their station if he could not pay their N500,000 demand.

Femi said that he was running late for his flight and decided to be diplomatic but they were adamant and later settled for N100,000.

Meanwhile, the NPF on Wednesday, January 13, announced the posting and redeployment of some officers to nine commands and other formations in a move geared towards effective reforms in the country.

The announcement was made in a statement by the deputy public relations officer, Aremu Sikiru Adeniran, available on the NPF social media pages.

Aremu said the posting is with immediate effect, adding that all the deployed officers must report to their new commands.