– The global body’s executive director, Henrietta Fore, said the consequences of this action will be grave for generations to come

The United Nations Children’s Fund (UNICEF) has called on nations of the world, including Nigeria, not to relent in concluding plans to reopen schools for children.

UNICEF’s executive director Henrietta Fore, in a statement on Tuesday, January 12, acknowledged the fact that the COVID-19 pandemic has ravaged the globe with its direct and indirect toll on kids.

Fore, however, noted that there is a lot of evidence that schools are not drivers of the pandemic, even in its mutant state.

The organisation’s boss said that the closing of schools by governments has done more harm than good, leaving about 90% of the world’s schoolchildren with no access to education.

She mentioned as one of the negative impacts the fact that leaving children out of school will invariably deny them the opportunity of meals, thereby risking malnutrition. 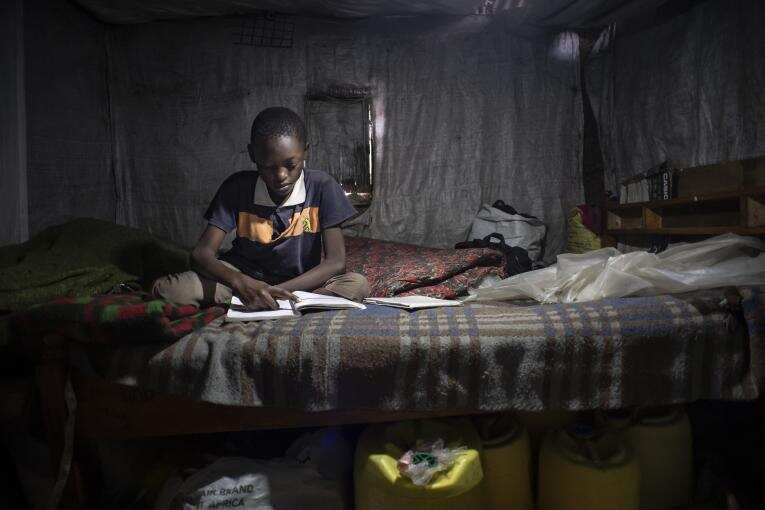 Children will be denied access to education if another lockdown is imposed, says UNICEF
(Photo: @UNICEFmedia)
Source: Twitter

In a published statement, Fore said:

“Their health, development, safety, and well-being are at risk. The most vulnerable among them will bear the heaviest brunt.”

The UNICEF boss believes closing schools must be a last resort measure, that is after every other option has been considered.

Fore expressed fear that “If children are faced with another year of school closures, the effects will be felt for generations to come.”

Meanwhile, although the federal government had said on different occasions that it would not impose another lockdown, the Presidential Task Force (PTF) on COVID-19 was reconsidering this position.

The PTF said that if the number of new cases continues to increase, the government would be forced to take the crucial important decision.

Speaking during a press briefing in Abuja, the national coordinator of the PTF, Sani Aliyu, on Thursday, January 7, stated that the rise in the number of infections for the second wave of the virus was becoming alarming.