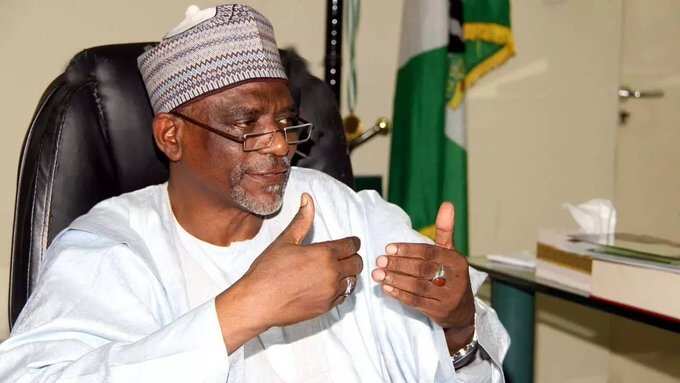 The federal government has finally declared that all public and private schools across the country should resume on Monday, January 18.

The Nation reports that the decision was taken by the federal government after reaching a consensus with governors, commissioners and other stakeholders.

Legit.ng gathered that the consensus was reached at a meeting between the minister of education, Mallam Adamu Adamu and commissioners of education in Abuja.

Sonny Echono, the permanent secretary of the federal ministry of education, who confirmed the new development said the minister had extensive discussions with state governors and proprietors of schools.

“We have had extensive discussions with state governors, proprietors of schools, labour /staff unions and students’ representatives. And the consensus is that we should reopen all schools.

“But the reopening of schools will be in compliance with COVID-19 protocols, especially strict adherence to non-pharmaceutic.al procedures.”

Meanwhile, Legit.ng had previously reported that