Former Big Brother Naija (BBNaija) housemates Mery Eke and Dorathy have warmed the hearts of fans on social media with their friendship.

Just recently, the BBNaija Lockdown finalist paid a visit to Mercy’s residence around the Lekki axis of Lagos. 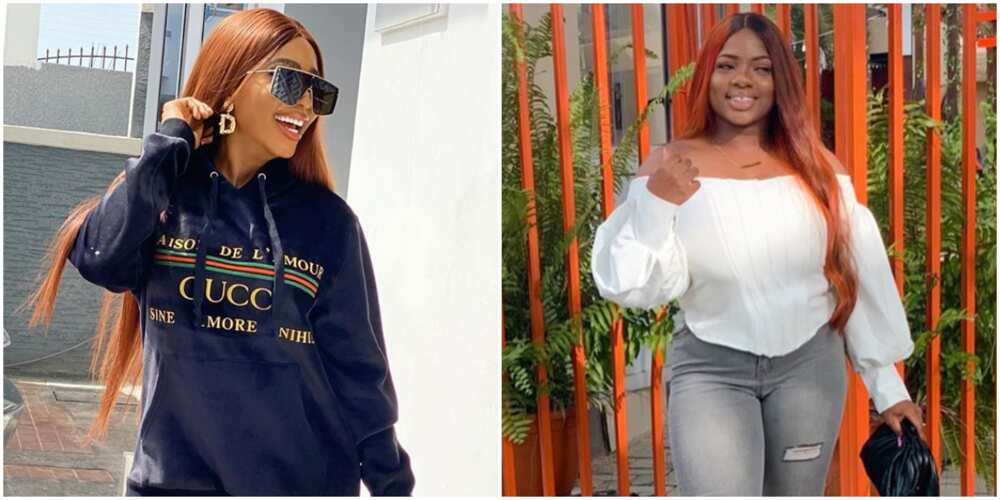 An excited Mercy who appeared to have been expecting Dora had her phone in hand to capture the arrival of her fellow reality star.

Dorathy while walking towards Mercy was also heard talking about where she had to go park her car.

Check out the video as spotted on social media below:

Interestingly, Dorathy did not come empty-handed to Mercy’s apartment. The reality star also had a special package for Mercy. 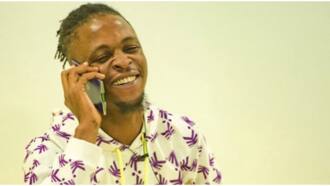 From indications, the package is a complimentary gift from Dorathy’s business.

Fans on social media had different things to say.

An individual could not help but comment on the number of luxury cars which were parked within the premises of Mercy’s apartment.

Another Twitter user also noted that the BBNaija ladies are living large.

A fan suggested that the reality stars are ‘big girls’.

Some weeks ago, Legit.ng reported that Dorathy and Prince got fans buzzing and wondering whether there is more than just friendship between them. 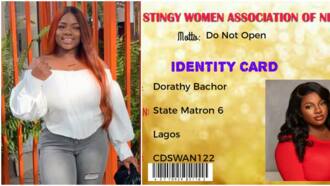 BBNaija’s Dorathy distances self from stingy women association on Twitter

Apparently, Dorathy followed Prince to visit his parents in his hometown for the festive season.

Prince’s folks welcomed Dorathy warmly as they were spotted having a good time in a video which showed up on social media.