Atletico Madrid manager Diego Simeone has emerged No.1 in the top 20 greatest managers of the last decade according to the International Federation of Football History and Statistics (IFFHS).

Simeone became Atletico manager in 2011 and was able to break the Real Madrid-Barcelona dominance of Spanish football as he tutored his side to the La Liga during the 2013-2014 season. 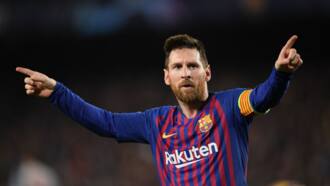 At 50, he has won the Europa League twice, reached the Champions League finals twice, and lifted the Spanish Super Cup as well as the Copa Del Rey.

Below are the 20 best managers of the last decade and the respective points total they received from the IFFHS. 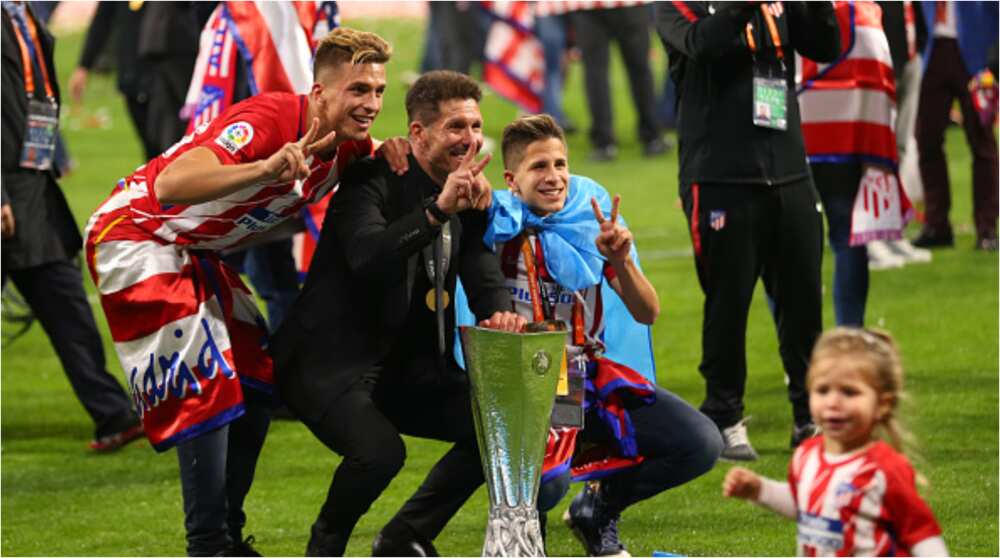 Meanwhile, Legit.ng earlier reported that Lionel Messi has edged other superstars to the World’s Best Playmaker of the decade title, with fiercest rival Cristiano Ronaldo not making the top 10.