– Emenike played for top clubs in Europe including Fenerbache, Olympiakos and Spartak Moscow

Emmanuel Emenike has given back to society in a big way as the former Super Eagles striker recently completed a world class hospital in his hometown, Instagram.

In a video shared on social media, the striker along with his friends were taken to the site of the hospital and Emenike seemed satisfied with what he saw after money well spent.

All is now set for the building to be commissioned and begin operations as well as meeting the health demands of the ordinary people.

Emenike had a brief spell with the Super Eagles between 2011 and 2015 as he scored seven goals in a green and white shirt. 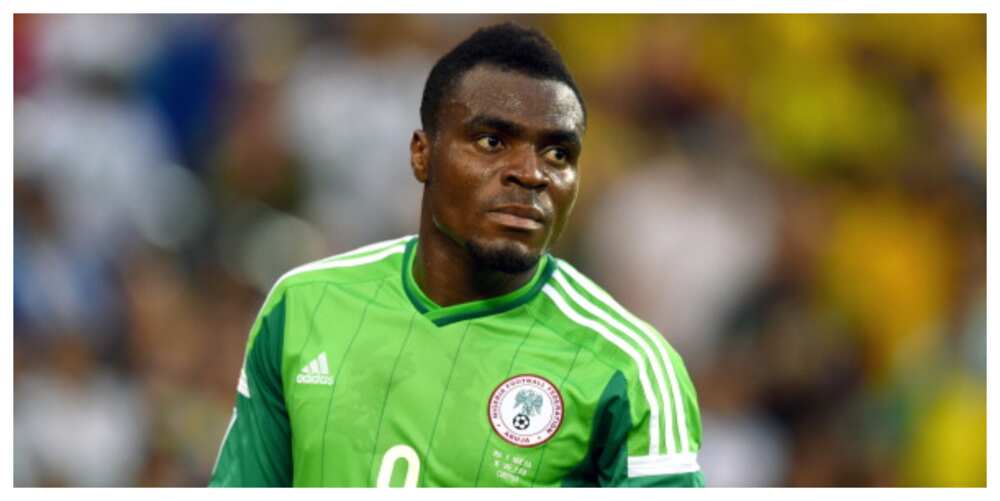 The former Fenerbache and West Ham striker was instrumental to Nigeria’s AFCON glory in 2013 scoring three goals in the tournament.

Emenike who had humble beginnings with a Delta Force and South African side Black Aces also played a pivotal role in Nigeria’s qualification into the round of 16 at the 2014 World Cup in Brazil.

His most successful spell at club level was with Russian side Spartak Moscow where he scored 21 goals in 42 matches.

Meanwhile, Legit.ng had earlier reported that Nigeria is regarded as a haven of talents when it comes to the game of football and over the years, the West African nation have put their name on the map in world football.