– Both British boxing heavyweight sensations are set to unify the division

Boxing promoter Bob Arum has disclosed that the date for the undisputed bout between Anthony Joshua and Tyson Fury will be made public within two weeks.

The highly-anticipated showdown will soon be finalised according to the promoter as talks over the ‘Battle of Britain’ resumed in December.

It was gathered that negotiations are ongoing and Arum expects a date for the bout to be chosen as quickly as possible.

“I don’t want to make a deadline, but I just can report that everything so far has been going splendidly and we hope to have a signed document within the next couple of weeks. 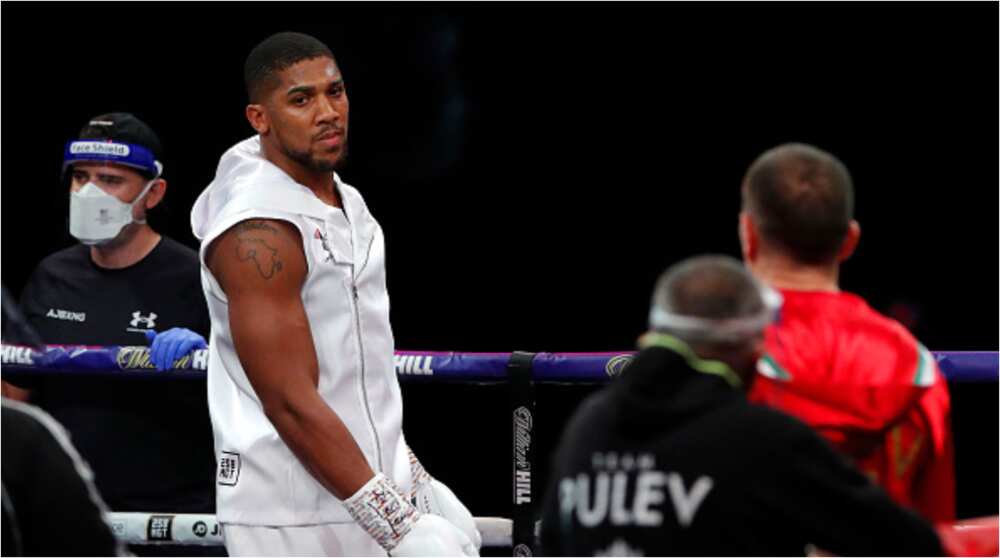 Despite the prospect of Deontay Wilder’s legal action delaying the biggest fight in British boxing history, Arum is almost certain Joshua vs Fury will take place this year.

Meanwhile, Tyson Fury has taken Anthony Joshua down memory lane to his only loss to Andy Ruiz Jr, after AJ claimed a great modern day fighter will be able to compete in any era.

The two British heavyweights are set to unify the division in their proposed two-fight clash in 2021 after a pre-agreement contract has been signed by both parties.

The Gypsy King claims AJ was suffering from a confidence crisis despite knocking Kubrat Pulev out in the ninth round. 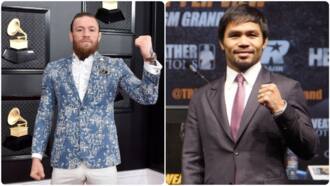 Joshua claimed he was going to take Fury’s head off his shoulders when they eventually meet and WBC champion has responded that AJ has never taken a fight that seriously.

The 43-year-old is preparing to come out of retirement to fight YouTuber Logan Paul in February at a yet to be agreed venue.

Sources claim the exhibition fight will not be added to Mayweather’s record of 50 wins out of his 50 professional bouts before hanging his gloves.